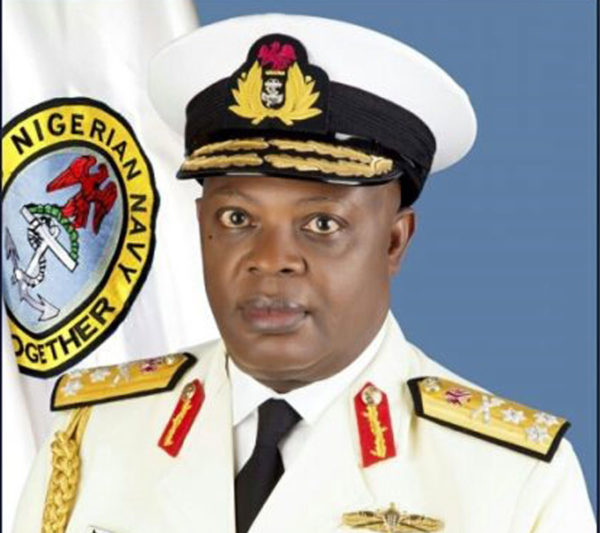 Two hundred and three officers have been promoted by the Nigerian navy to the next ranks.

This was contained in a statement, on Thursday, by the Director of Naval Information, Commodore Suleman Dahun.

“The Chief of the Naval Staff, Vice Admiral Ibok-Ete Ibas on behalf of officers, ratings and civilian staff of the Nigerian Navy, rejoices with these newly promoted officers and their families and charges them to rededicate themselves to their responsibilities and remain loyal to the nation and the Commander-in-Chief of the Armed Forces of the Federal Republic of Nigeria, President Muhammadu Buhari GCFR,” the statement reads.