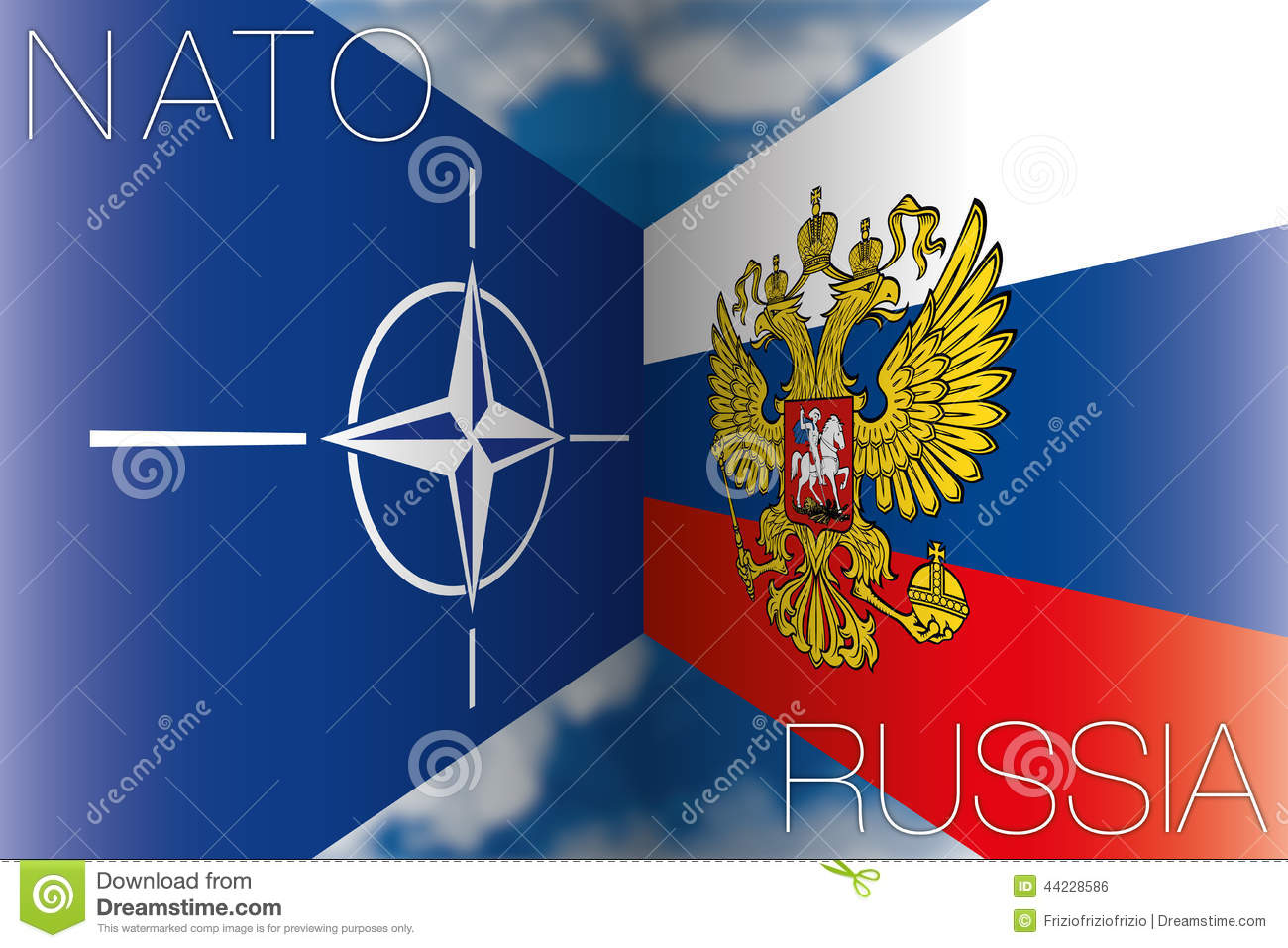 Russia has not budged on its deployment of new missiles that threaten to undermine its treaty with the United States on intermediate-range missiles, NATO Secretary Jens Stoltenberg said on Friday.

The Intermediate-Range Nuclear Forces (INF) Treaty, signed by Washington and Moscow in 1987, bans nuclear-armed missiles with a range between 500 and 5,500 kilometres.

The deal has formed the basis of Europe’s security architecture, curbing the risk of nuclear attack.

However, the U.S. and NATO accused Russia of breaching the treaty by developing the 9M729 cruise missile, also known as the SSC-8, which NATO says is mobile and easy to hide.

Moscow rejects the accusation and has countered that the SSC-8 has a range of only 480 kilometres.

According to NATO, the U.S. wants to abandon the accord so it can start a new arms race against nuclear powers such as China.

On February 2, a 60-day deadline that the U.S. set for Russia to comply with the treaty expires.

Washington has said it will no longer consider itself bound by the deal – a move that risks a nuclear escalation in Europe.

Stoltenberg repeated his warning that NATO has multiple options if Russia fails to comply, however, he declined to offer detail.

He also said that there was still time, after February 2, for Russia to come back into compliance over the next six months.

“However, after that, the treaty will cease to exist,’’ he said.