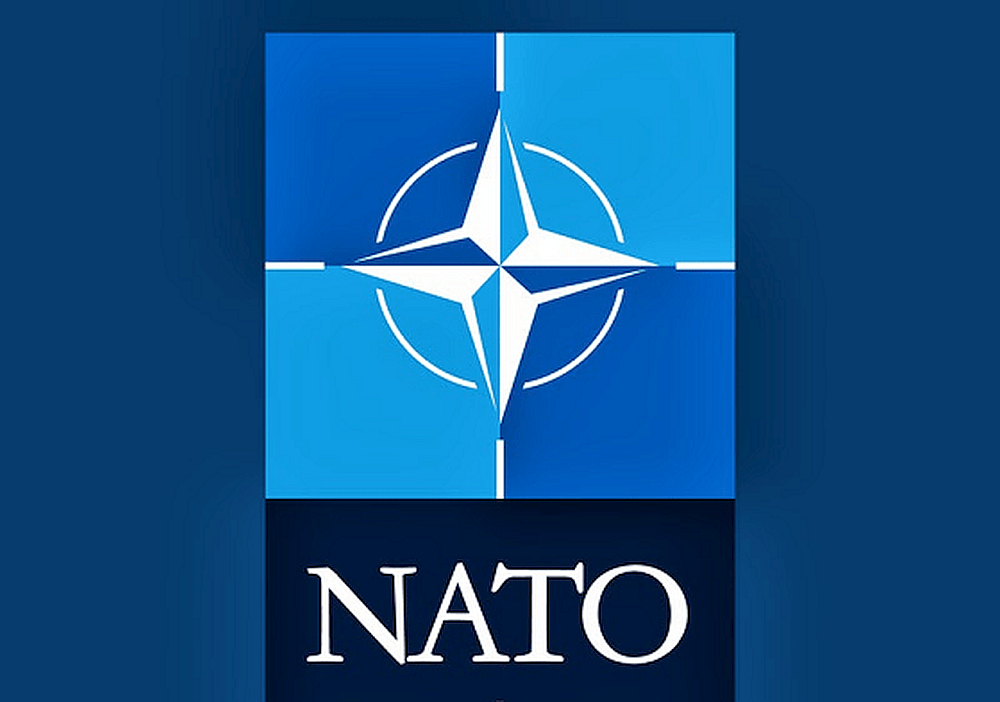 NATO Defence Ministers are due to consider, at two-day talks in Brussels starting on Wednesday, what steps will be required to protect Europe if a bilateral U.S-Russian disarmament treaty lapses.

Washington announced, earlier this month, that it would withdraw from the INF treaty, with Moscow, following suit in a tit-for-tat response.

The U.S. now has six months in which to convince Moscow to return to compliance with the treaty before it permanently lapses.

A report says NATO is backing these efforts.

On Tuesday, NATO Secretary-General, Jens Stoltenberg, urged Russia to seize the “last opportunity to take the responsible path,’’ while noting that NATO must prepare for a world without the INF treaty.

“Moscow is continuing to develop SSC-8 missiles and has equipped several battalions with them,’’ the NATO chief told newsmen.

He, however, said NATO had no plans to mirror Russia’s action.

“We do not intend to deploy new ground-based nuclear missiles in Europe, but we need to make sure that we have effective deterrence and defence,’’ Stoltenberg later added.

The INF treaty, which bans nuclear missiles with a distance of 500 to 5,500 kilometres, has formed the basis of Europe’s security architecture since its signature in 1987.

Other topics on the ministers’ agenda include defence spending and NATO’s presence in Afghanistan.

It is the first meeting to which Macedonia has also been invited after the alliance inked its NATO accession protocol recently. (NAN)

Kaduna-Zaria Expressway Reconstruction: FRSC appeals to motorists to be patient