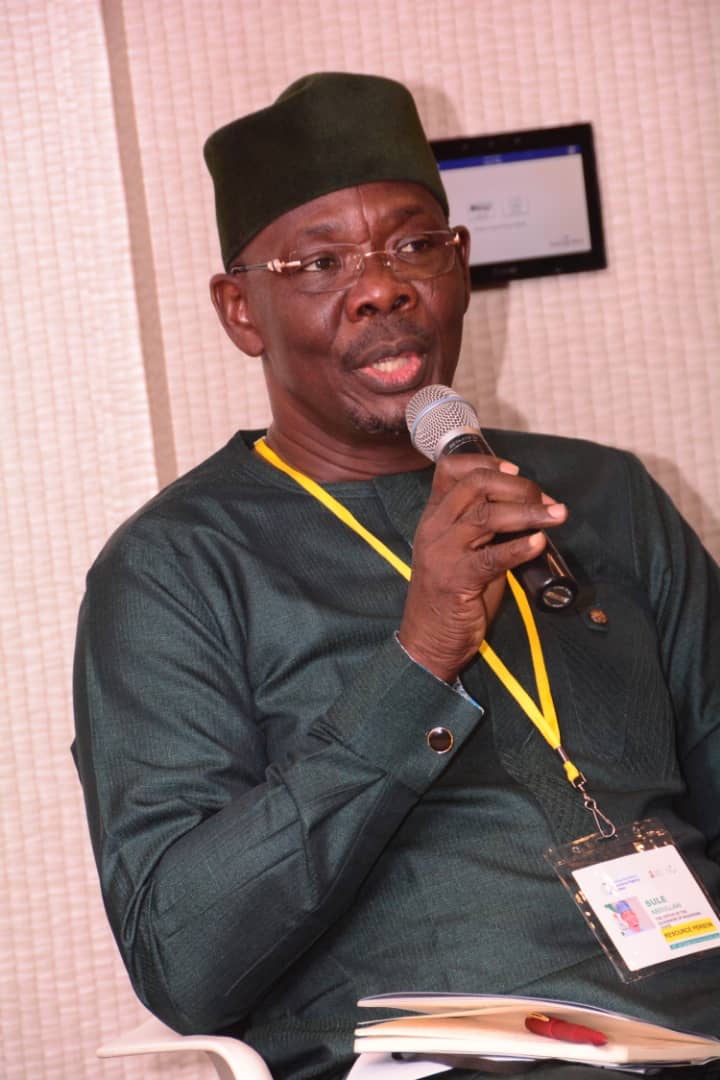 Governor Abdullahi Sule of Nasarawa State has sought further collaboration between the federal and state governments, as well as communities hosting mining activities, with a view to addressing illegal mining and insecurity associated with the country’s mining sector.

Governor Sule gave the advice when he featured during a discussion panel at the 27th National Economic Summit which held, in Abuja, on Monday.

According to the governor, even though mining is in the exclusive list, with the Federal Government controlling all the mineral resources in the country, there is still need for synergy in the mining sector, especially that the land harbouring these mineral resources, belong to the states.

Governor Sule pointed out that even the community where the mining activity takes place, would first have to give consent.

He emphasised that, until these three separate entities, the FG, states and communities, work together in synergy, the country will continue to work in circles as far as the mining sector is concerned.

“They go and operate without any of these three. As a result, mining has also become a source of insecurity,” he stated.

Governor Sule stressed that if Nigeria was not interested in mining previously, the country must pick interest in mining, mostly because the country can no longer depend solely on oil and gas to survive.

Speaking from his experience in the oil and gas sector, the governor recalled that between 2004 and 2005, the country was producing about 2.5 mb/d, but with the prevailing challenges in the sector, Nigeria is presently only able to produce roughly 1.5 mb/d.

While identifying agriculture and mining as alternative sources of revenue for the country, he however insisted that, Nigeria must take these two seriously in order to get the desired impact.

“We need to know exactly where we are going and we need to define our vision which must be clear. There should be no ambiguity about what we want to do in the mining sector,” the governor said.

He noted that illegal mining has become a major problem, requiring collective efforts to tackle the menace.

On the steps taken by his administration to attract investors in the mining sector, Governor Sule pointed out that even though the Ministry of Solid Minerals Development has issued about 400 licenses, 95 percent of these are not even operating.

That notwithstanding, the governor said his administration is providing all the possible atmosphere for investors to come and invest.

He added that the state is ready to provide investors with all the needed support, the infrastructure like roads.

Governor Sule disclosed that only recently, his administration spent N3bn to build a road from Mararaba to Udege for a mining company, the Kenyang Mining Company Limited.

He said even though the government is yet to make any money from the firm, the plan was that there will a value chain.

“From the value chain, our people will get employed, the company will do their Corporate Social Responsibility, royalties will come later.

“These are the kinds of things we have done. That is what we are willing to do in Nasarawa State to attract investment,” Governor Sule stated.

President Muhammadu Buhari, who was represented at the event by Vice President Yemi Osinbajo, said the Federal Government is responding to challanges and opportunities of the moment by articulating forward looking policies and strategies and implementing a coherent, clear and consistent sets of actions in order to meet the socioeconomic development aspirations of the country.

On his part, Minister for Mines and Steel Development, Olamilekan Adegbite, said the Federal Government is working towards resolving conflicts between sub nationals and the FG, especially now that oil and gas is no longer tenable as the sole revenue earner for the country.

According to Hajiya, the summit attracts a broad spectrum of local and global decision makers to discuss ideas and approaches that address Nigeria’s most pressing and complex economic challenges.

This year’s summit, which is the 27th in the series, has the theme: “Securing the future: The shear urgency of now”.