Nasarawa to partner tailors association to train 1, 300 youths on tailoring 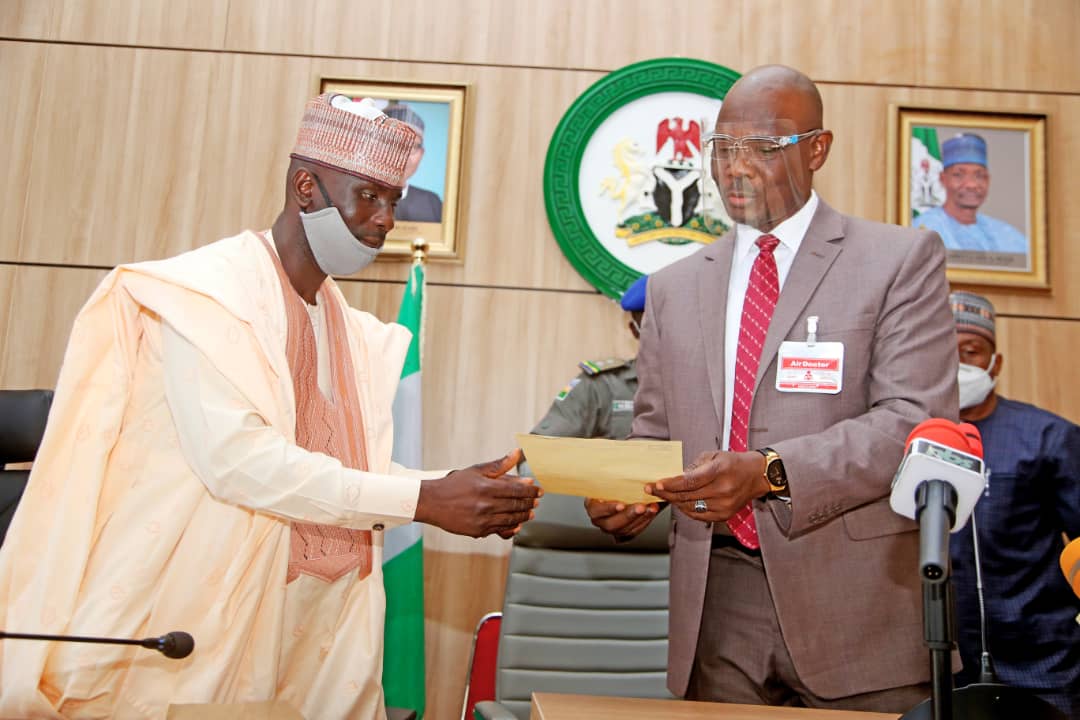 The Nasarawa State Government said it would collaborate with the Tailors Association of Nigeria (TAN) to train 13000 youths from across the state, 100 each from each of the 13 local government areas.

Governor Abdullahi Sule, disclosed this while hosting members of the TAN who came on a courtesy call at the Government House, on Tuesday.

Governor Sule said his administration was willing to collaborate with any group or association that was seeking to promote self-reliance through skills acquisition,  especially for women and youths.

The governor commended members of the Tailors Association of Nigeria for recognising the significant role they play in the society, especially with their decision to support the efforts of government by their decision to train 100 youths from each of the 13 local government areas of the state.

Governor Sule said  the state government would collaborate with the association on the training, stressing that his administration is willing to provide sewing machines to some of the trainees, in order for them to set up their businesses.

He promised that his administration would carry along members of the tailoring association in government activities, while thanking them for their support.

The Nasarawa State governor also promised to support the TAN host its national conference in the state.

In his opening remarks,  Nasarawa State President of TAN, Abubakar Sufuyan,  disclosed that the association has decided to support the effort of government towards the provision of employment by training 100 youths each from across the 13 local government areas.

He solicited for the support of the state government for the association to host the TAN annual Congress in Nasarawa, as according to him,  hosting such national events will bring lots of opportunities to the state.