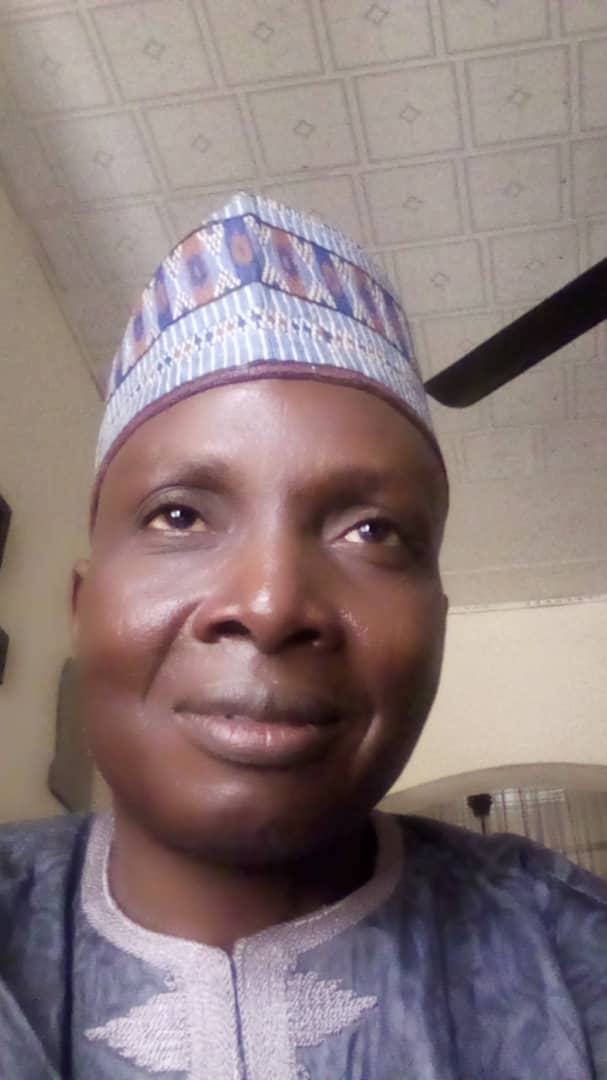 This was disclosed in a statement issued, on Monday, signed by the Secretary to the State Government, Tijjani Aliyu Ahmed.

Until his appointment, Abare was the immediate past editor of an Abuja-based online newspaper, the Peoples Journal.

A graduate of Mass Communication from the University of Jos, Abare was formerly Politics Editor and Senate Correspondent for the Peoples Daily.

He later moved to The Sun newspaper where he served as Gombe State correspondent of the national daily.

He is a member of the US-based Muck Rack, with his articles severally published in USA Today, Washington Times, among others.

Abare is married with children.