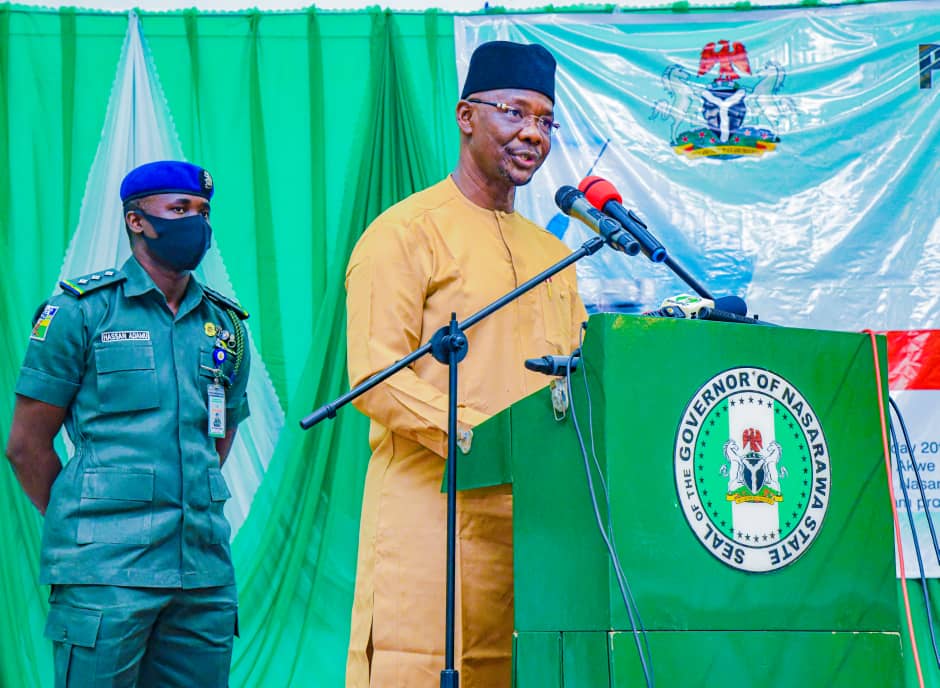 The Nasarawa State Government has commenced the payment of the N30, 000. 00 new national minimum wage, but so far, with only civil servants from level 1-6 benefitting.

The state’s Accountant General, Mr. Zakka Yakubu, disclosed this, last Friday, saying the implementation had commenced in June, only for civil servants who are on grade level six downward.

Mr. Yakubu explained that negotiation was ongoing regarding civil servants from Grade Level 7 and above.

The Accountant General explained further that the implementation of the new national minimum wage, came after series of meetings by the committee set up by government to look into the matter, following which it was generally agreed for the commencement of the new salary structure for civil servants on level 1-6, while negotiation continues for those from Level 7 and above.

Recall that, sometime last year, Governor Abdullahi Sule of Nasarawa State, while playing host to the national leadership of the Trade Union Congress (TUC) Women Commission, at the Government House, expressed willingness of his administration to implement the new national minimum wage for civil servants from grade level six downwards.