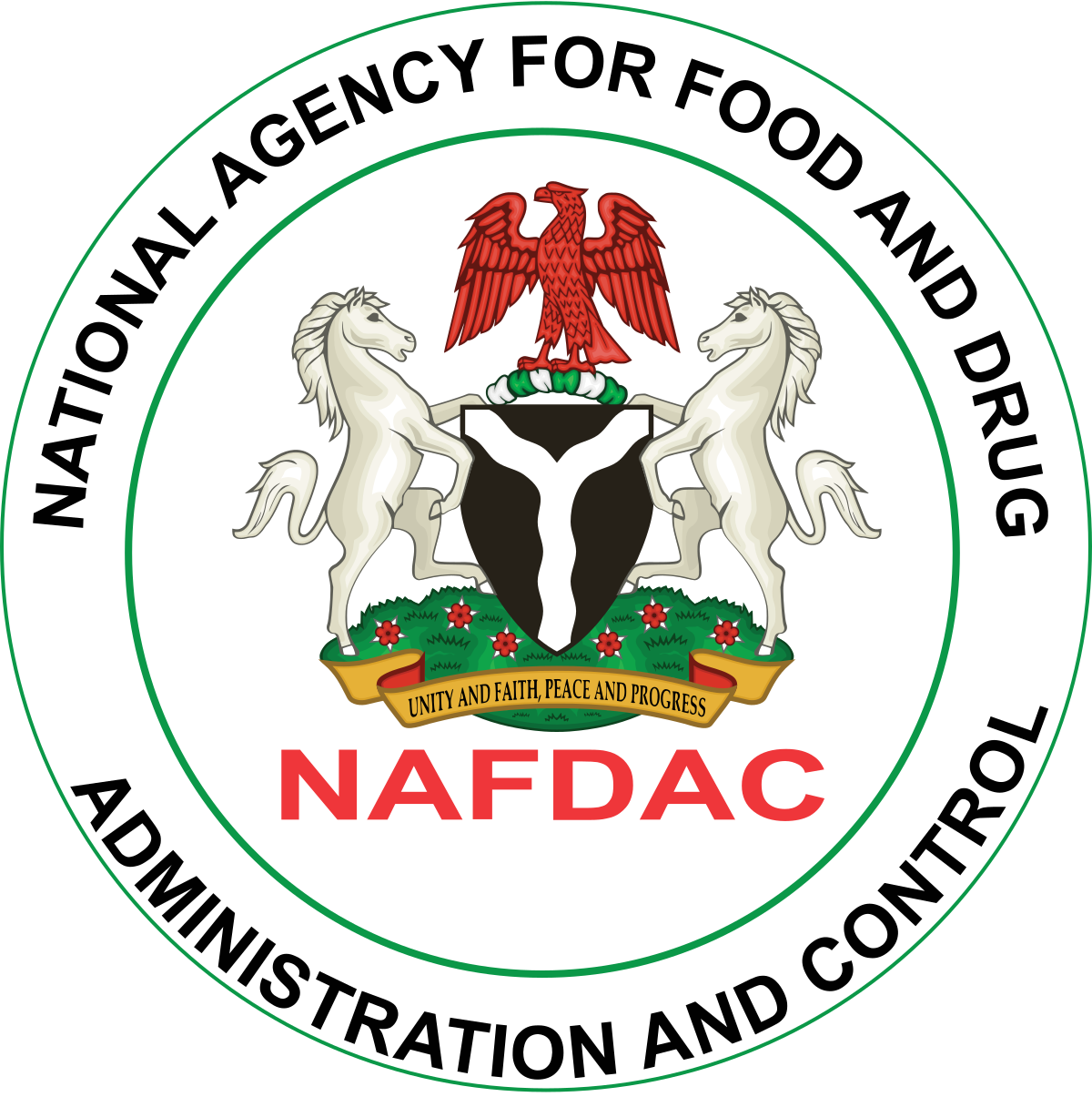 NAFDAC, The National Agency for Food and Drug Administration and Control has raised an alarm over sachet water brands without reachable factory addresses in Adamawa State.Mr. Gonzalez

Nyor, the state Coordinator of the agency disclosed this at an interview in Yola on Thursday.

He said the water brands indicated addresses on their wraps, but the locations of their factories or their time of production remained unknown to the agency.

”There are a lot of sachet water manufacturers without proper addresses,” Nyor said, adding that the agency believes that sometimes the shady manufacturers produce water at the night.

Explaining the situation further, the Adamawa State NAFDAC coordinator said, ”If you go to the facilities, you will not see anybody and nothing is happening in the factories, but still their water is seen in the town.”

He assured, however, that NAFDAC was working to arrest the situation and other similar infractions through intelligence gathering.

“Already, three water factories have been sealed in the state following the expiration and non-renewal of their production licences,” he said.

He said intelligence gathering revealed that many of even the duly registered producers do not maintain Good Manufacturing Practices (GMP).

“It was found that some of the manufacturers, after being registered and numbered, deviated from what they were licensed for,” he said, adding that during an inspection, the agency identified some factories with licences that expired four years ago.