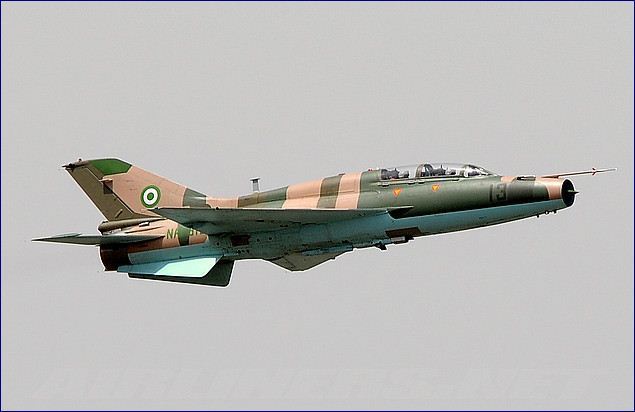 NAF’s spokesman, Air Commodore Ibikunle Daramola, who disclosed this in a statement on Wednesday, in Abuja, said the operation was carried out on Tuesday at Tumbun Rego Area, on the Lake Chad fringes of northern Borno State.

The spokesman said the operation aimed at pursuing and decimating fleeing ISWAP fighters around the Rego Area on March 12.

“The effectiveness of interdiction and close air support missions conducted by the attack aircraft of the two countries facilitated the routing of the terrorists at Arege.

“It resulted in the killing of 33 fighters, destruction of some terrorists’ equipment as well as the recovery of an array of weapons and equipment,” he said.

He said that this had enhanced liaison between the various Commanders and facilitated visits to forward locations.

Daramola said that the NAF, operating in concert with allied air and surface forces, would continue to sustain its efforts to support all operations in the North East. (NAN)

Over 200 SMEs express interest to relocate to Edo Processing Centre