My plans for Abeokuta North, by Hon. Oludotun 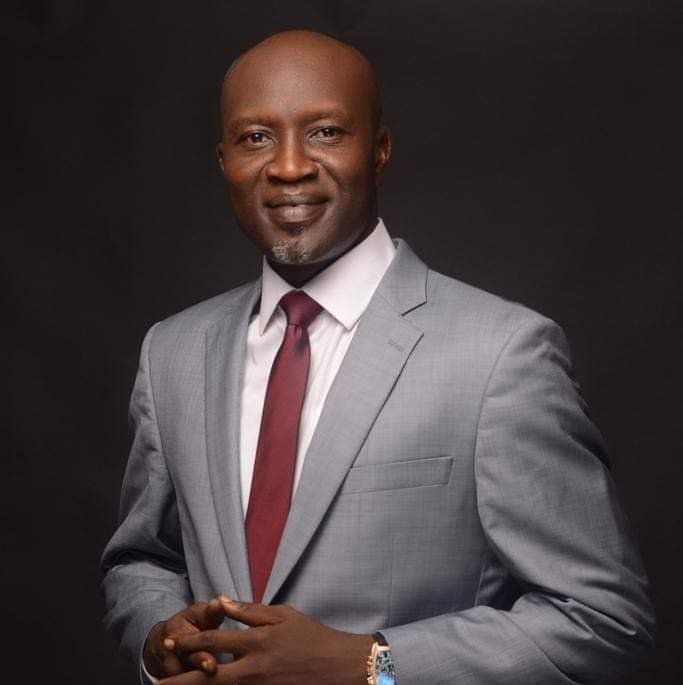 The All Progressives Congress (APC) House of Assembly Candidate for Abeokuta North Constituency in Ogun State, Hon. Taiwo Oludotun (Twinny), has expressed his readiness to work in tandem with the Executive arm of government to formulate policies and laws aimed at improving the standard of living of his constituency, if elected into office.

Oludotun, who started this while speaking with newsmen in Abeokuta, noted that he would particularly focus on the development of heath, agriculture and education sectors in his constituency, which according to him are in state of comatose and need urgent attention and overhauling for the benefit of the masses.

He added that apart from ensuring quality healthcare service delivery, agriculture and education, youth development and empowerment of women would equally be given top priority, if given the opportunity to represent his people of Abeokuta North Constituency.

Oludotun further bemoaned poor condition of most of the state-owned hospitals and public schools in the state, declaring that he would facilitate construction of modern health care centres in the constituency, provide basic medical services free of charge to people of his constituency.

“Am a grassroot man, and am really familiar with the nooks and crannies of the constituency, my constituents also believe in me, this is my office which I employed most of the youths here to work with me, and I see no reason why somebody will just emerge from the blues and claiming that she wanted to representing whom she doesn’t know or familiar with,” Oludotun said.

He said the members of all political party in the constituency knows who are the really grassroot in all contenders, and those people would exercise their franchise to choose their representatives into the House of Assembly, noted that they would not vote for wrong candidate and the candidate that would jettison them when voted for.

“Considering the fact that Prince Dapo Abiodun is the party’s governorship candidate which is going to win the election on a landslide victory and we are all ready to follow his footstep, footprint and political experience when elected into office.

“And by virtue of political and personal experience of Prince Dapo Abiodun, we will all take Ogun State to the greater height as the party did at the Federal level and the people of the state will have a cause to smile and rejoice by the grace of God,” Oludotun said.

He urged the residents of his constituency to remain calm and not to be deterred by the recent attack by the members of Allied Peoples’ Movement (APM)‎, which threatening to kill and maim the members of APC, saying that it was a threat on futility, as the police would provide enough security that would guaranteed their life and property.