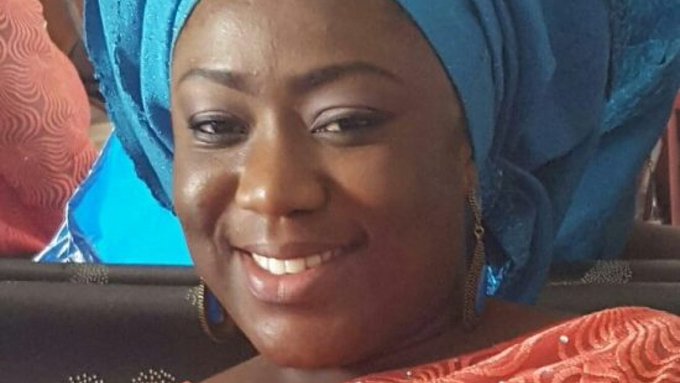 The late Assistant Director of Administration in the State House, Abuja, Laetitia Naankang Dagan, will be committed to mother earth, on Friday, February 21, 2020.

Dagan, who lived in a Boys Quarters on 22 Road, B Close, EFAB City Estate, Lokogoma, Abuja, was allegedly molested before the assailants set her ablaze.

Her family has now said that Dagan’s remains would be interred at her family burial ground at Kwoor, in Kwalla community of Plateau State.

Meanwhile, the FCT Police Command has nabbed one suspect in connection with the killing.

A statement by the command’s spokesman, DSP Anjuguri Manzah, said preliminary investigation by the Criminal Investigation Department led to the arrest of one Edirin Ohonre.

Manzah said Ohonre was suspected to have conspired with others now at large to perpetrate the crime.