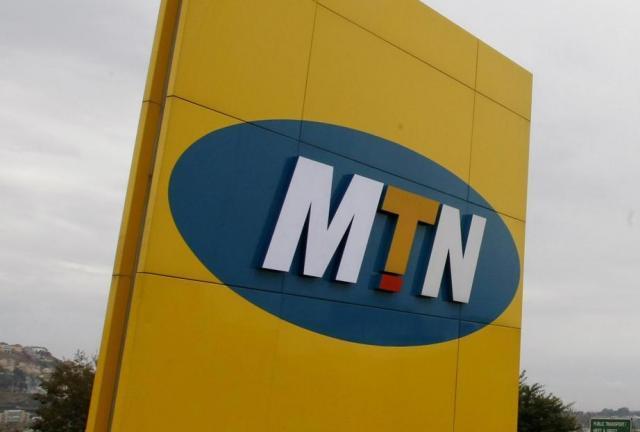 He said that the signing was with a consortium of seven local banks, with Citibank acting as co-ordinator and Quantum Zenith, as facility agent.

The facility would enable MTN to fund its evolving business opportunities while assisting with capital expenditure and working capital, to deliver enhanced customer service.

Moolman said that the new facility followed the successful establishment of a similar seven-year N200 billion facility by the company in 2018, and formed part of the company’s wider programme to raise domestic debt.

READ ALSO:No one can stop my inauguration on May 29, says Gov. Tambuwal

“I am happy at the completion of the agreement; it signposts MTN’s commitment to, and confidence in Nigeria, and the strength of the strategic collaboration between MTN Nigeria and local financial institutions. This will help to deepen and broaden the provision of ICT services in Nigeria,” he said.

According to him, the facility would expand the company’s existing successful domestic debt programme which it is using to fund increased network capacity, and the expansion of Voice and Data services on its network to customers in new areas.

“We have enjoyed remarkable funding support from Nigeria’s financial institutions since our first facility in 2003 and this has been critical to the development of one of the largest telecoms network in Africa, with over 60 million subscribers. “I am delighted that, so soon after our successful listing on the Nigerian Stock Exchange, we are able to compliment it with such an important addition to our portfolio of debt,” Moolman said. Moolman lauded the participating financial institutions for staying committed to MTN, adding that the loan syndication showcased the strength of Nigerian financial institutions and their confidence in MTN’s vision “and both parties’ ability to stimulate significant economic growth’’. He said that the facility was structured with a two-year moratorium and a repayment plan of seven years, and was denominated in Naira. He said that this was the eighth syndicated loan agreement by MTN in Nigeria since its inception 18 years ago. The MTN chief listed member-banks of the facility consortium as Access Bank, Guaranty Trust Bank, Zenith Bank, Fidelity Bank, First City Monument Bank, United Bank for Africa and First Bank.