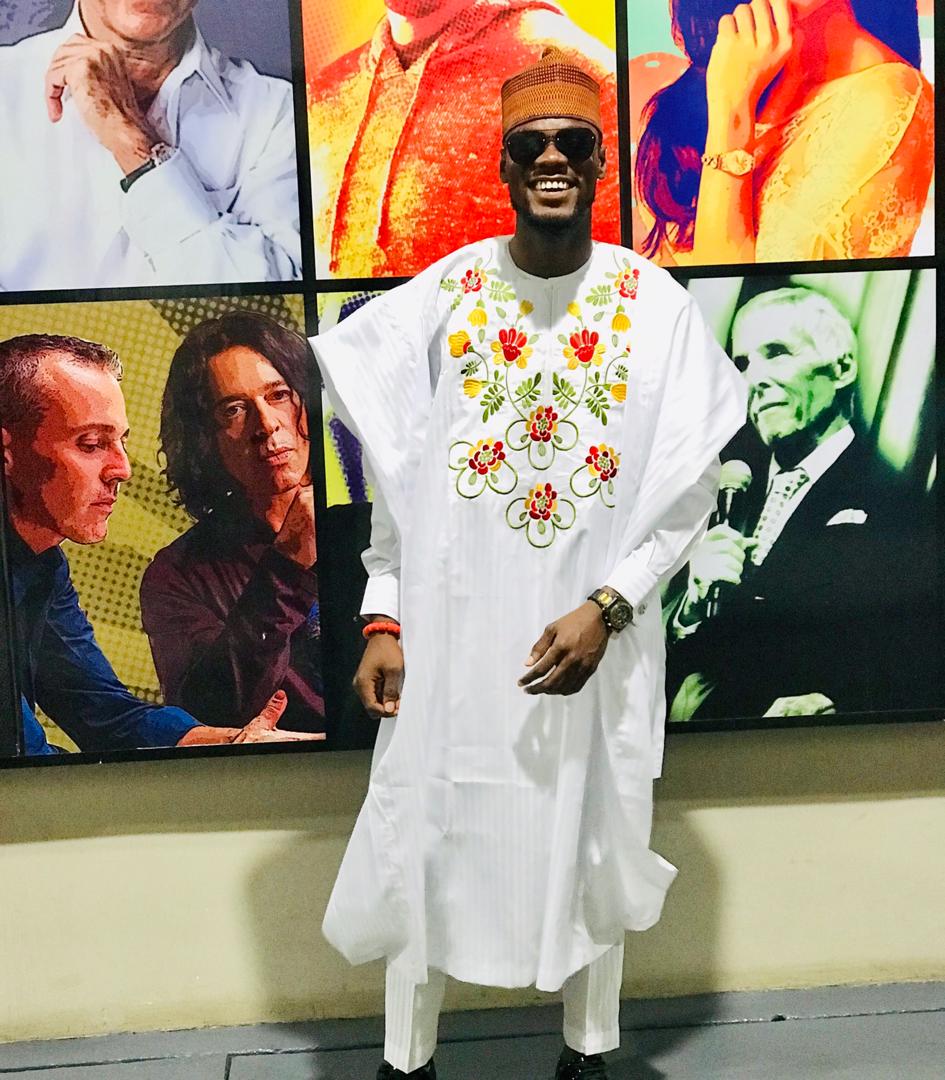 The 24-year-old Mr. Nigeria, Nelson Enwerem, late on Friday in Manila in the Philippines emerged one of the top five talents at the just concluded Mr. World pageant.

A correspondent of the News Agency of Nigeria (NAN), who monitored the contest on cable network from Lagos, also reports that Jack Heslewood of England emerged the new Mr. World 2019.

Heslewood defeated 71 other candidates during the grand finale to become the 10th Mr World.

NAN reports that the 27-year-old model also won an award for his impressive drumming, had now succeeded India’s 29-year-old, Rohit Khandelwal, who had just completed his three-year-old reign

Also, Enwerem, a model and fashion designer, who won the talent award of being the best in graceful contemporary dance, told NAN from the Philippines that he was grateful to Nigerians and his sponsors.

“I just want to say a very big thank you to everyone who supported my journey. God bless everyone, I tried my best to represent our country which I’m very sure I did extremely well.

“Unfortunately, I didn’t win but everyone who watched the show or was at the event and everyone who competed with us is very aware that the results ain’t fair,” he said.

According to him, all I can say right now is that I’m thankful to God, Silverbird organization, my family and friends and every Nigerian out there for making this experience worth it for me.

NAN reports that though Mr Nigeria did not make the list of the first five topmost contestants, but Fezile Mkhize, (black) from South Africa did.

Mkhize emerged the first runner up and won the Mr World Africa title.

The biennial event, which was held at the Smart Araneta Coliseum on Friday, August 23, had Mexico’s Brian Faugier, as the second runner up.

Bet Saliva from the Philippines went away with Mr World Asia title.

The five countries that made it to the finals were: Brazil, Dominican Republic, Mexico, South Africa and current champion, England.

READ ALSO: No electricity tariff increase has been approved yet —— NERC

NAN also reports that Enwerem was one of the 13 young men that represented Africa at the Mr World competition in the Philippines.

This 2019 edition of Mr World held in the Philippines is the 10th.

The global title holder is expected to travel around the world as a charity ambassador.

The Mr World competition is a biennial event and also, it is the male beauty pageant sponsored by the Miss World Organisation.