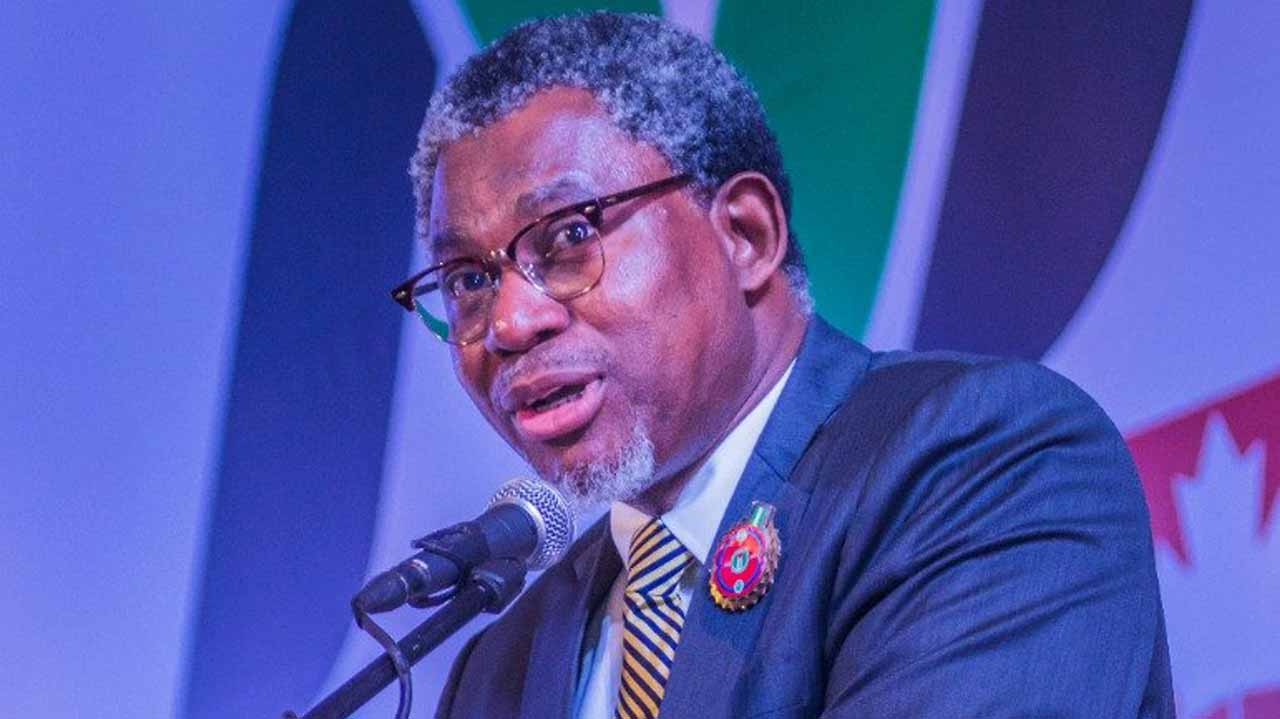 Minister for Mines and Steel Development, Olamilekan Adegbite said the mining sector would contribute 3.0% of the nation’s GDP by 2025. He disclosed that the sector has been experiencing steady growth and is now poised to achieve exponential growth as investments begin to crystallize.

According to him, the move is appropriate as the federal government seeks to diversify the economy away from oil. While the oil industry contributes over 80% to Nigeria’s revenue, the mining sector contributes a meagre 0.3%.

READ ALSO: http://Nnamdi Kanu hints at not returning to Nigeria for parents’ funeral

He said the country already attracted $600 million worth of investment to develop an iron ore project from African Natural Resources and Mines.

“The short-term goal is to raise the contribution of the mining sector from 0.33 percent to 3 percent within the next five years,” Adegbite said.

“We’ve seen steady growth, and we’re now poised for exponential growth as investments start crystallising,” he told Reuters on the sidelines of an African mining conference in Cape Town.

Adegbite said the government would require mining companies to sign agreements with local communities, who remain unhappy with a perceived lack of development and benefits, before investing.

“We’ve learnt our lessons from the oil industry and we’re not repeating that mistake, so one of the major fundamental requirements before you can do anything in Nigeria is local community agreements,” he said.

Nigeria has huge deposits of mineral resources spread across the different states in the federation with abundance of Iron Ore in Kogi, Enugu, Abuja; Bitumen in Ogun, Lagos, Ondo; Gypsum in Anambra, Adamawa, Borno while gold is found in Oyo, Sokoto, Kebbi. Others are Talc, Kogi, Osun, Niger etc., Zinc & Lead, Akwa Ibom, Abuja and Benue.

Last year, the Executive Secretary of Nigeria Extractive Industries Transparency Initiative (NEITI), stated that the sector’s contribution to GDP was only 0.5% from over 12.1% in the 70s.

Several issues continue to constrain growth in the sector, including poor infrastructure, weak regulatory framework & institutions, lack of oversight, lack of best practices and lack of data. Furthermore, concerns over illegal mining, lack of protection for legal miners as well as dichotomy between federal and state governments have all contributed to constraining investments in the sector.

For example, illegal miners in Zamfara routinely smuggled gold to neighbouring countries like Niger and Togo. This led to banditry in the state, forcing the federal government to impose a ban on any form of mining activities in the state.

While mining as a business activity in Nigeria is carried out on artisanal basis, a few foreign investors have weathered the storm despite challenging conditions to make significant investments in the Nigerian mining sector.

Some of the investors include Australia’s Symbol Mining which develop lead & zinc projects in Benue, Thor Explorations, a Canadian company which owns the Segilola gold project.