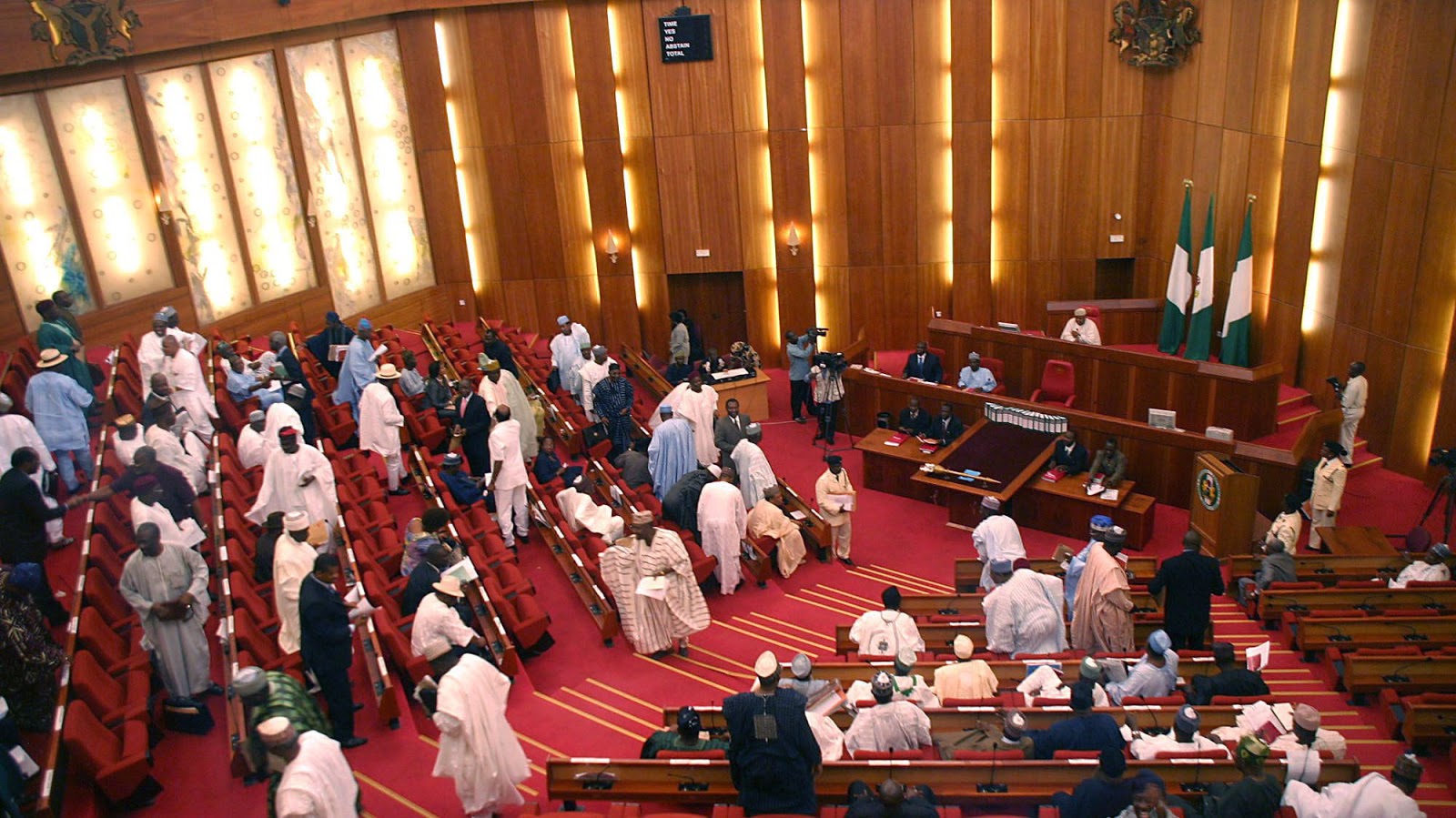 The National Minimum Wage Bill (2019), on Thursday, scaled both first and second readings in the Senate after which it was committed to a Special Adhoc Committee for further legislative work.

Deputy Senate President, Ike Ekweremadu, who presided over plenary, noted that the Senate had decided to give the National Minimum Wage Bill presented to it by President Muhammadu Buhari, on Thursday, an accelerated hearing due to its importance.

Ekweremadu added that that was the first time that the 8th Senate would suspend its rules to take a First and Second Reading of an Executive Communication.

Speaking on the Second Reading of the Bill, Ekweremadu said: “Let me congratulate the Nigeria Labour Congress (NLC) and all those who have brought this to this point. I would also like to thank my Distinguished Colleagues for the speedy consideration of this Bill.

“This will be the first time the 8th Senate is reading an Executive Communication and suspending our rules to take a First and Second Reading and assigning the Bill to a Committee, all in one day. This shows how committed we are to this issue.

“I believe what we have said so far will suffice in guiding the Committee. Just to clarify: the new minimum wage brought to us is set at N27,000. There were news reports of N27,000 for state workers and N30,000 for the Federal Government workers, but this is a single national minimum wage of N27,000. Another issue of concern is whether this affects organisations and establishments employing less than 25 persons.

“If this does not affect these people, it means a whole number of people are left outside the minimum wage and that is not right.

“In most countries, the minimum wage applies to all workers, regardless of the number of people in an establishment.

“I believe that at the public hearing, we will be able to clarify and sort it all out. We must try our best to reduce the gap between the rich and the poor,” the Deputy Senate President said.

The Committee was directed to report back to the Senate in Plenary within two weeks.

Prior to the Second Reading of the Bill, Senators weighed in on the proposed National Minimum wage.

“Let me congratulate the Federal Government, the 36 States of Nigeria and stakeholders on this Bill for the increase in the minimum wage from N18,000 to N27,000. Our Civil Servants will be excited about this. It may not be all they hoped, but it is still an improved situation. Nigeria cannot develop without the help of our Civil Servants,” Senate Majority Leader, Senator Ahmad Lawan said.

“It is important that we lend our voice to see to the realization of this Bill. Even though this may not be enough, productivity is sure to increase,” Senator Shehu Sani stated.

“We will work hard, but it is important that this does not become another election gimmick. Let the people who should get paid, actually get paid,” said Senate Minority Leader, Senator Biodun Olujimi.

“This increase, to me, is just a little scratch,” said Sen. Barnabas Gemade, “I think the Federal Government should be able to pay N30,000 as opposed to N27,000. Let us accelerate the passage of this Bill, it should not be delayed any further.”