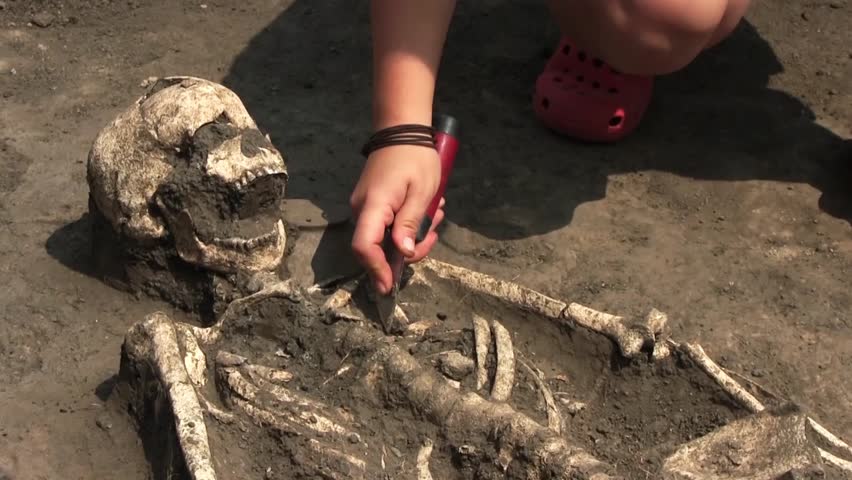 Archaeologists in northwest China’s Shaanxi Province say they will conduct a paleopathological examination of the remains of 63 tomb owners that are about 2,000 years old.

Shaanxi Academy of Archaeology said that it would work with anthropologists to identify the gender, age and health conditions of the tomb owners that were unearthed from Gongxi village in the city of Xianyang.

The remains came from tombs between the Warring States period (475-221 BC) and the Han Dynasty (202 BC-220 AD), according to Geng Qinggang, a researcher with the academy.

Paleopathology studies, still a nascent discipline in China, aims to shed light on the diseases and nutrition conditions of ancient residents, offering a glimpse into the agriculture and food cultures of that era, Geng said.

Researchers said that among the 63 human remains, only four were relatively well-preserved, containing more than 75 percent of the skeletons, while 39 skeletons were less than 25 percent complete. (NAN)