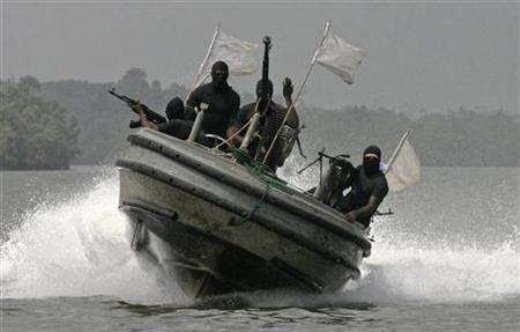 A new militant group known as War Against Niger Delta Exploitation (WANDE) has threatened to disrupt the 2019 elections if its demands on the development of the Niger Delta region were not met by the Federal Government.

A communiqué signed by its spokesman, ‘General’ Nomukeme, and issued in Port Harcourt on Tuesday warned that the group would begin hostilities should the government of President Mohammadu Buhari fail to prove its commitment to the growth of the oil-bearing region.

The militant group’s seven-point communique indicated that it decided to make its position known after what it described as the Federal Government’s continued enslavement of the people of Niger Delta.

It noted that the people of the region were denied the right to have a share of their God-given resources, but added that President Buhari would enjoy its (WANDE) support if he could prove his administration’s commitment to Niger Delta development.

“WANDE will galvanise the support of all former and current agitators for you; President Muhammadu Buhari, if you can prove your administration’s commitment towards the development of the Niger Delta by implementing our demands as contained in this statement.

“But failure to meet these demands simply translates to our commencement of hostilities. We will frustrate the conduct of the 2019 general elections across the country if the demands are handled with kid gloves.

The group, however, called on presidential candidates in the forthcoming general elections to show the people of the region their blueprints for the development of the Niger Delta.

“This is because at the moment, no policy document of any of the candidates clearly shows a concrete plan for the development of the Niger Delta before any of them can get our support,” it said. (NAN)