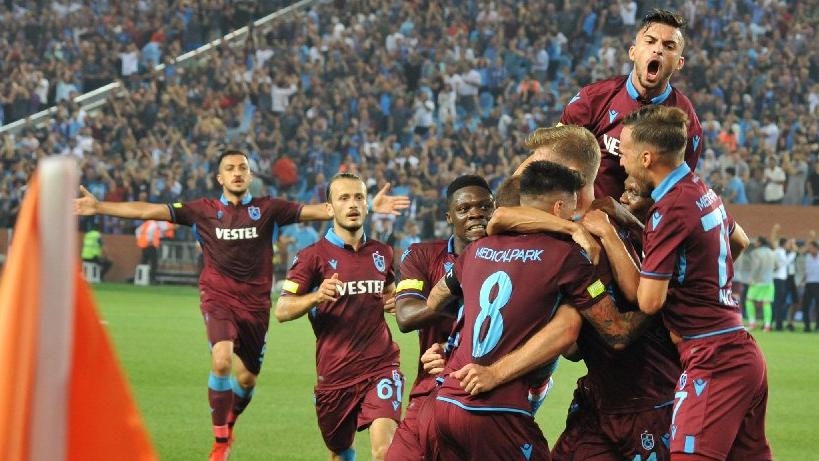 Former Super Eagles captain, Mikel Obi was in action on Thursday as Trabzonspor beat Sparta Prague 2-1 at the Medical Stadium to seal a place in the play-off round  of the UEFA Europa League.

The News Agency of Nigeria (NAN) reports that Trabzonspor booked their passage into the next round after a 4-3 aggregate win.

Mikel came in as a substitute for Alexander Sarloth 11 minutes from time, while Anthony Nwaekeme was in action for 90 minutes in the game.

At the Dynama Stadium,  Minsk,  Ola Aina was in action in Torino’s  1-1 away draw against  FC Shakhtyor Soligarsk of Belarus.

Aina was introduced as a substitute for Cristian Ansaldi in the 62nd minute of the encounter.

Torino progressed  to the next round after a 6-1 aggregate win.

However, Nigeria’s forward, Brown Ideye failed to rescue his Greek club, Aris from elimination from the competition.