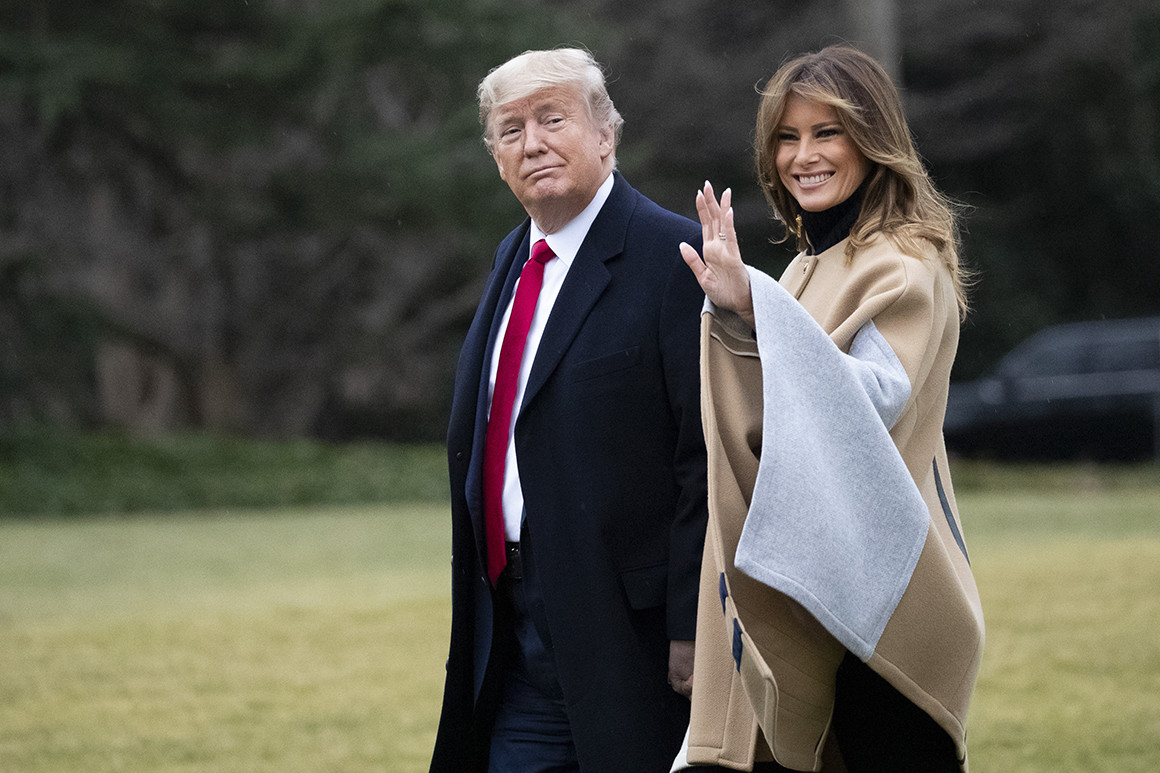 A former aide has claimed that Melania Trump is “counting every minute” until Donald Trump is out of the White House so that she can divorce the US President.

Omarosa Manigault Newman said the 15-year marriage of Donald and Melania Trump was “over” and “Melania is counting every minute until he is out of the office and she can divorce”.

Why did Melania Trump not divorce him earlier? Responding to this, the former aide said Donald Trump would have found a way to “punish” her if she had left while he was still in office.

“If Melania Trump were to try to pull the ultimate humiliation and leave while he’s in office, he would find a way to punish her,” he was quoted as saying by Daily Mail.

Another former aide, Stephanie Wolkoff, senior advisor to FLOTUS Melania Trump, said Donald and Melania had separate bedrooms in the White House and a “transactional marriage”.

Back in 2016, Melania Trump had burst into tears when Donald Trump won the Presidential elections as, one friend said, “she never expected him to win”. However, Melania waited five months before moving to Washington from New York allegedly because their son, Barron, had to finish school.

However, Stephanie Wolkoff said Melania Trump was negotiating an agreement so that Barron could have an equal share of Donald Trump’s fortune.

Now, after four years of Donald Trump at the office, Melania Trump is “counting every minute” to divorce him, as claimed by a former aide.

According to the reports, Donald Trump’s inner circle, including his wife Melania Trump, wants the US President to accept his loss and concede defeat to President-elect Joe Biden and exit the office “gracefully”.

“Virtually everyone in his inner circle, his closest advisers, including his family members, is fully aware that this is over,” Jonathan Karl of ABC News said.

The ABC News journalist said there are conversations taking place that “include the first lady, about how to convince him to make something of a graceful exit.” (IndiaToday)