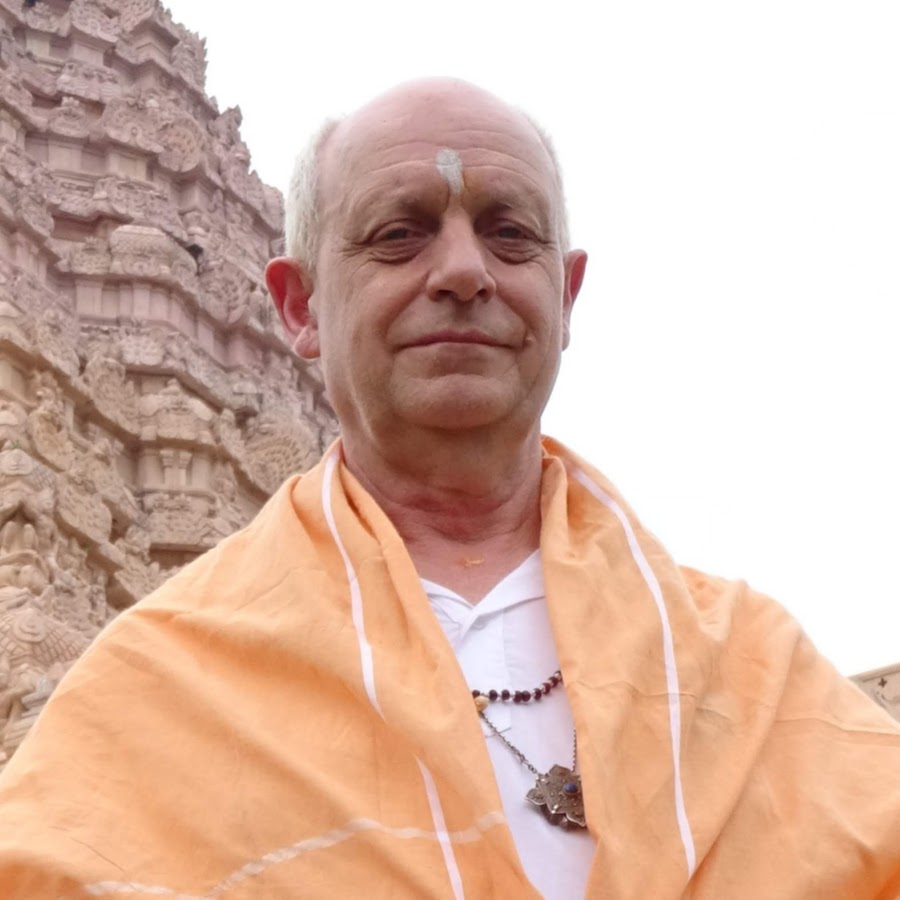 A psychic, Craig Hamilton-Parker, has warned of ‘difficult times ahead’ in 2023, predicting global food shortages, a revolution in China and a tragic accident within the royal family.

He also saw a ‘vision’ of King Charles being hit by eggs, which came true weeks later.

He says he can see into the future and works with his wife Jane who is the spiritual medium.

Craig, aged 68, has been practising the psychic arts since his early 20s after being inspired by Nadi astrologists during a visit to India.

Revealing his 2023 predictions, Craig believes the world will avoid World War Three in 2023 and in 2024, and will start shifting away from globalism to embrace sustainability and discover how to create energy out of nothing.

“I see him as being a reforming king”, he said to Metro UK

“Doing this not just to appeal to the British people but with a worldwide remit in mind by keeping Australia on board for example.

“But I get some strange feelings about the coronation itself and about what they call the stone of scone.

“The stone of scone was used during the old coronation of the Scottish kings that was stolen by Edward and brought back to Westminster and only in recent years was it given back to the Scots.

“I have weird feelings about Scotland, some kind of protest or someone trying to steal the stone and its tied in within Scotland because I’ve had a vision of a red-faced Nicola Sturgeon.

“In a deep meditation state recently and when in contact with my spirit guides Prince Andrew appeared and something awful happened to him.

“I think he will go through a psychological breakdown and it really hits him with the death of his mother and I see King Charles turning against him.

“He may do something like take an overdose but I didn’t see him dying.

“I also have feelings about the psychological health of King Charles and him admitting later in the year of a depression after the high of the coronation.”

He also predicts Meghan’s relationship with Prince Harry will begin to fracture and they’ll eventually break-up, leading the duke to become a ‘deeply troubled’ man.

He added that Meghan Markle will end up with her own Oprah-style chat show.

Craig also predicts Kate will carry out a ‘spontaneous’ but ‘touching’ act which puts her life at risk, and she will be viewed as the new ‘star’ in the royal family.

He then talked about other pressing issues which are set to impact the nation.

Craig said, “The most pressing issue in 2023 will be food shortages which will start off in developing nations.

“There are hints right now this is an issue but next year this is set to become more serious.

“It will have a major impact on nations across the west which will also continue to battle with energy and living costs.”

Talking about global affairs, Craig said he had a vision of two submarines crashing off the coast of Taiwan and explained what this means.

“There will be full out war between Taiwan and China”, he said.

“Jane my wife also recently felt the energy of Sun Yat-Sen, the father of the Chinese nation.

“Now he was instrumental in spearheading the Xinhai Revolution which overthrew the Qing dynasty.

“This means full on revolution will return to China because of the increasing number of lockdown laws as well as spiraling mortgage rates.

“Interestingly, I believe this will be started in Mongolia and while rumblings can be felt now this will escalate into full on revolution.”

War is set to continue in Ukraine but we will luckily avoid a World War Three scenario, Craig believes.

Craig said he had a vision of a power station on fire in Iran and said: ‘With a new government in power in Israel, tension in the Middle East will rise once again.

“There will be an escalation in aggression between both Israel and Iran which will result in war.

“I would say there are two difficult years ahead. Into 2024 and beyond, I sense a new consciousness will take hold across the world, against globalism and an embrace of sustained harmony centred around sustainability and environmentalism.

“We will discover how to create energy out of nothing and this will do wonders for the human race into the latter part of this decade,” he concluded.

Gov. Wike’s New Year prayer: I send back that prayer to you that says there’ll…