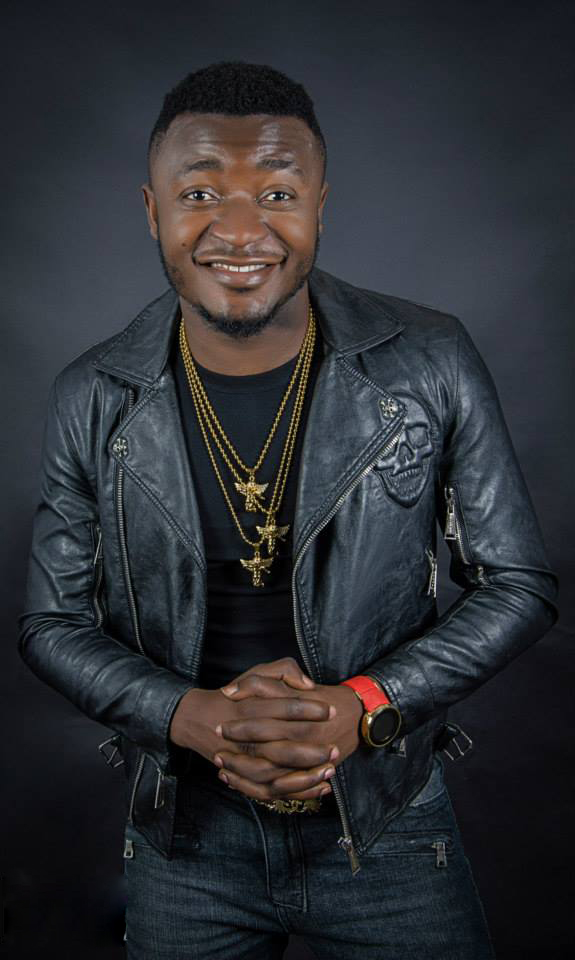 The video merges colour with dance and party aesthetics on a love song, was produced by Phantom and Directed by Mex Films.

MC Galaxy rose to fame after winning the Davido dance competition in 2012, and has worked with Tspize,Swizz Beatz, Uhuru and Shizzi.

He currently runs his own record label, MCG Entertainment.

The musician released his first single, “Sekem”, under his label MCG Entertainment in 2014, with a video directed by Patrick Ellis, which attracted over 4 million views on Youtube and a remix was released 2 years later featuring Swizz Beatz.

He is a recipient of several awards and nomination including the Nigeria Entertainment Awards. (NAN)