May to meet Corbyn to discuss customs union Brexit alternative 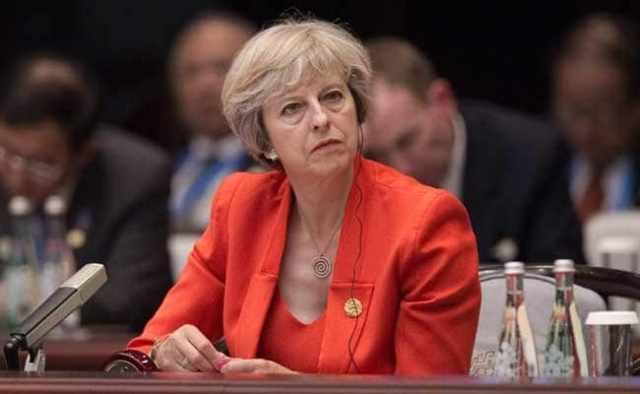 Prime Minister Theresa May is expected to meet Labour’s Jeremy Corbyn, who leads Britain’s biggest opposition party on Wednesday to discuss a softer Brexit as a potential solution to the impasse in parliament.

Brexit Secretary Stephen Barclay said there were no preconditions to the talks between May and left-winger Corbyn and the government will “see where they lead.’’

Barclay told lawmakers that May’s Conservatives see “areas of common ground’’ with Labour and want to reach agreement on the way forward.

If the government cannot agree with Labour, it will seek to hold a “binding indicative votes’’ to find a majority in parliament’s elected main house, the Commons, he said.

Barclay said he personally had serious concerns about Britain remaining in a customs union with the European Union, but the government would accept whatever lawmakers agreed in any binding vote to “bring this to a resolution in the national interest.’’

May said in a televised address on Tuesday that she plans to ask Brussels for a further extension to the Brexit deadline as she tries to avoid a no-deal outcome.

British media reported strong dissent against May in a marathon cabinet meeting that preceded her speech.

Britain would crash out of the European Union without a deal on April 12, if the bloc does not agree to May’s request for more time.

The EU’s 27 other member states have already granted two extra weeks from the original deadline of March 29. (NAN)