May 2019: All set for swearing in ceremony of Gov. Wike in Rivers 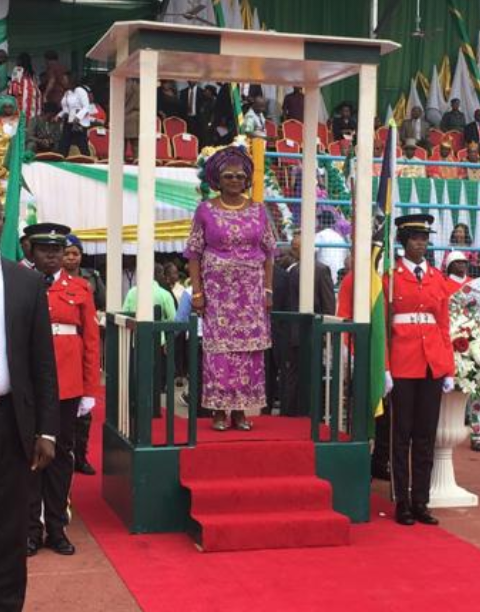 All is now set for the swearing in of the Peoples Democratic Party (PDP)’s candidate in the March 9, 2019 Rivers State governorship election, Governor Nyesom Ezenwo Wike.

Presently,  deputy governor-elect, Dr. Ipalibo Harry Banigo, former governors of the state, Peter Odili, Barr Celestina Omehia, Speaker of the State House of Assembly, Ikunyi Owaji Ibani and other members of the House, traditional rulers, dignitaries and thousands of Rivers State people are already seated for the swearing in ceremony.