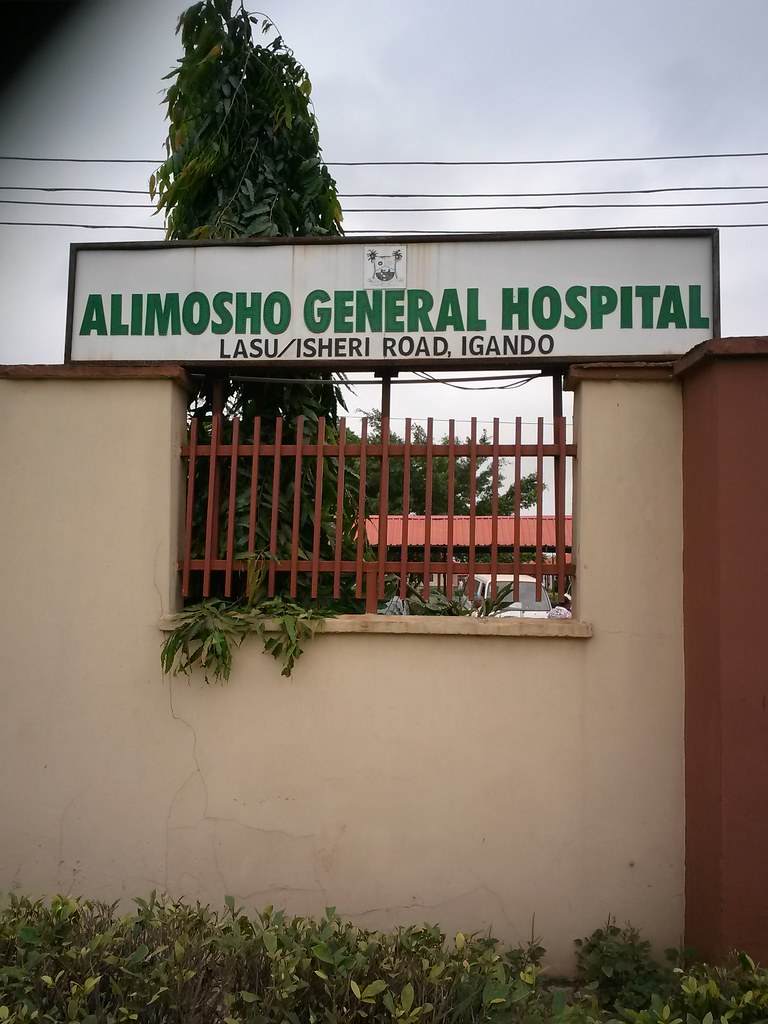 A team of Obstetricians and Gynaecologists in Alimosho General Hospital, Igando, have proposed a revised antenatal inventory for pregnant women.

The experts made the suggestion at the Continuous Medical Educational Forum organised for Professionals in the Facility in Lagos on Monday.

The News Agency of Nigeria (NAN) reports that the recommendation was a way to reduce Maternal, Child Morbidity and Mortality incidences in the hospital.

A Consultant Obstetrician and Gynaecologist, Dr Alalade Adeyemi, said the review would allow the facility measure up with modern medical practices.

“We are contemplating the review of antenatal card which had been in use over the years to serve the purpose it is meant for.

“However, inherent change of the 21st century requires a revamp process to measure up with modern medicine and technology.

“This is a chance to reduce morbidity and mortality rate to the barest minimum for better postnatal and antenatal cares, thus prompting medical audit following every procedure,’’ he said.

The gynaecologist noted that the alarming population growth of Nigeria necessitated the planned idea, which should be treated seriously.

“Population explosion along with unemployment should be addressed with vehement advocacy on family planning. If not well tended, it will become a huge problem in future,’’ he said.

Dr Njinaka Mosugu, the Chairperson, Continuous Medical Educational Committee at the Hospital, said the review would bring excellence in healthcare in Africa.

“The concept is relevant towards qualitative healthcare in West Africa.

“Alimosho General Hospital is known for quality and is ahead of other contemporary healthcare Centres in healthcare delivery.

“So, the idea will improve healthcare delivery and will set the facility as a standard institution for others to follow.

“If you will recall, the antenatal card currently being used has been in existence since medical discovery but with the suggestion, there will be sustainable healthcare excellence,’’ she said.

The expert, therefore, advised that all hands be on deck for enhanced productivity.

“No healthcare cadre can stand alone. We must all work as a team for enhanced productivity.

“Since Nurses bridge gap for effectiveness, educational health talks can be initiated to foster the clerking process from the patients.

“All departments must work in synergy toward the success of this new innovation which will be test run soon,”  she said. (NAN)

S/African woman arrested with heroin worth $2.86m at Delhi airport