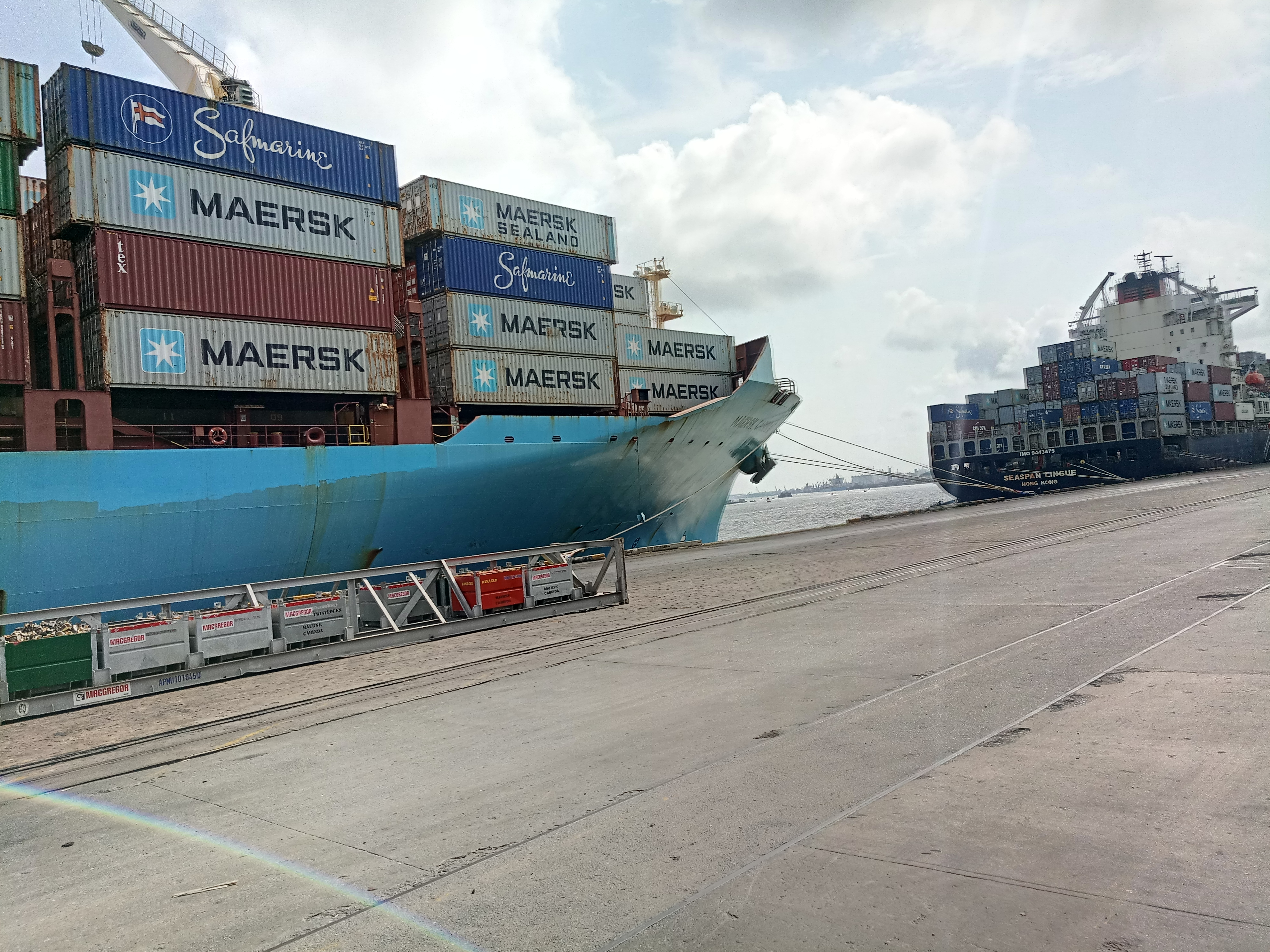 Share
By George Aluo
As the country continues to grapple with the effect of hyperinflation, the Chief Executive Officer/ Managing Director of King Shipping Trading Maritime Services Limited, Apapa, Lagos Bob  Chukwuma Hyacinth  has appealed to the Federal Government to as a matter of urgency make a downward review of tariffs on imported goods in order to check the high cost of living in the country.
In an interview with our correspondent, he explained that the rate at which tariffs are imposed on goods is alarming and this has led to more than 100 % increase in goods and services thereby impoverishing average Nigerians.
According to him, the high tariffs  is pushing many people  out of business thereby creating more crime and unemployment  in the country noting if the trend  is not checked, it will lead to more economic hardship  on the citizens.
READ ALSO: Nigeria: Senate moves against importation of fake goods
Related Posts

Over 100 bandits attend turbaning of kingpin in Zamfara community

Aviation workers may shut down airports in support of ASUU

“ I’ m really  concerned like every other Nigerian  on the high tariff imposed on imported goods which has led to increase in prize of goods and services. It kept on increasing on daily basis thereby affecting the purchasing powers of Nigerians. It’s true that  the government is doing this to encourage the growth of our local industries  but the negative effect has been enormous because right now a lot of families cannot afford the basic necessities of life.
‘ Right now, many importers  are out of business and the few that are still around prefer to  route their goods through  Cotonou and Lome which is relatively cheap thereby improving their economies and that’s why am appealing to government to have a second look at this policy”, he said.
He also noted that there is need for government to make functional ports in Onne, Port Harcourt, Warri and Calabar  in order to lessen the burden of importers from the Eastern part of the country as well as reduce too much stress on the security agencies.
“ The truth of the matter is that making Onne, Warri and Calabar Ports functional will reduce the congestion at Lagos Ports, enable importers  from the East spend less  on clearing and transportation of their containers , reduce pressure on our roads as well  make work of Custom Officers and other security agents less strenuous’, he concluded.

Over 100 bandits attend turbaning of kingpin in Zamfara community

Aviation workers may shut down airports in support of ASUU