Man United will back Solskjaer for fresh start 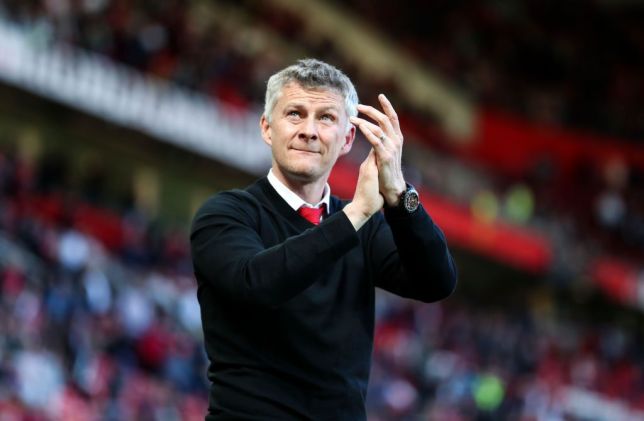 Manchester United executive vice-chairman Ed Woodward vowed that manager Ole Gunnar Solskjaer will be backed in the transfer market despite a bitterly disappointing end to the season.

Solskjaer was only appointed on a permanent basis in March but is already under pressure after United won just two of their final 11 games in all competitions.

“While the last few weeks were disappointing, we are delighted to confirm the appointment of Ole on a three-year contract,” said Woodward on a conference call to investors as United’s third-quarter financial results were revealed on Thursday.

“Preparations for the new season are underway and the underlying strength of our business will allow us to support the manager and his team as we look to the future.”

United ended the season 32 points off Premier League champions Manchester City and failed to qualify for the Champions League after finishing sixth.

Solskjaer has spoken honestly about the need for a huge rebuild at Old Trafford but is hoping that a new season and additions to the squad will result in a fresh start for the club.

“I can’t wait because it’s a fresh start. We set targets, aligning our ambitions and we’ll work together and agree on certain principles,” the Norwegian told the United app.

“It’s always a massive month, or six weeks, that we have together to agree on how we’re going to do things to set the culture right.”

Revenues for the three months up until the end of March 2019 were up 3.4 per cent to £152 million, largely thanks to extra broadcasting income from the Champions League.