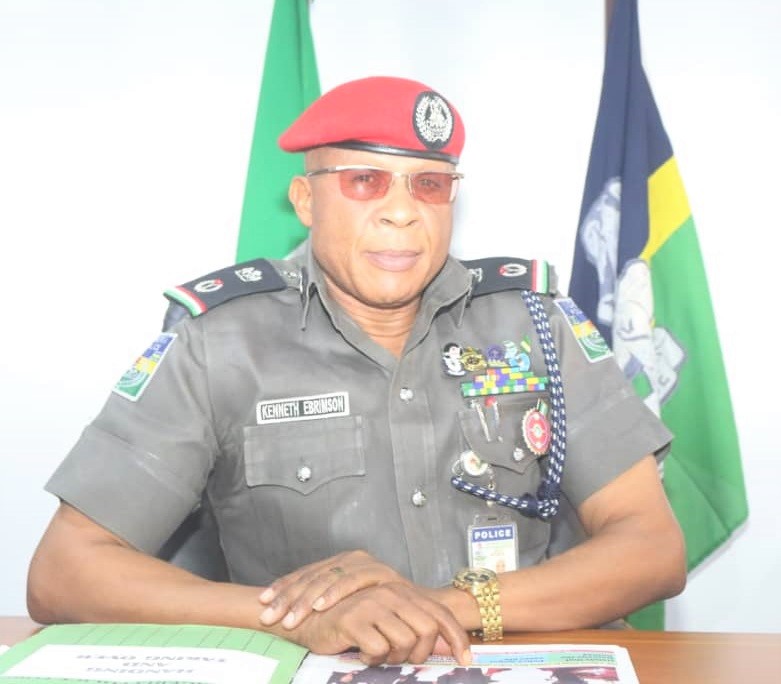 The police in Ogun State has arrested 35-year-old Habeed Kasali for allegedly killing a man, whom he suspected of having an amorous relationship with his wife.

The suspect allegedly stabbed Bamidele Johnson, 32, with scissors multiple times which led to his death.

Kasali, a native of Totowu village in Igbesa, Ogun State had, on several occasions, accused Bamidele of sleeping with his wife but the deceased had denied it.

When again Kasali reportedly confronted Bamidele, last Saturday, a quarrel ensued between them, leading to a fight during which Kasali allegedly brought out a pair of scissors and stabbed Bamidele in different parts of his body.

Spokesman of the police in the state, Abimbola Oyeyemi, said the incident was reported at Igbesa Police Division.

“They are both natives of Totowu. The incident occurred on Saturday. The suspect confronted the deceased that he was having an affair with his wife despite several warnings and it led to a fight.

“In the process, the suspect used scissors to stab the deceased several times on his chest, eye and neck which made Bamidele to lose consciousness. He was immediately rushed to Crest Hospital at Isuti Road in Egan, Lagos but was confirmed dead by the doctor.

“Having realised that the victim had died, the suspect took to his heels, but the DPO Igbesa, SP Abayomi Adeniji, quickly dispatched his detectives to go after him and he was eventually arrested where he ran to.

“The body of the deceased has been recovered to Ota General Hospital Mortuary for autopsy.

“Ogun State Commissioner of Police, Mr. Kenneth Ebrimson, has ordered the immediate transfer of the suspect to homicide section of the State Criminal Investigation and Intelligence Department (SCIID) for further investigation and prosecution,” said Oyeyemi.