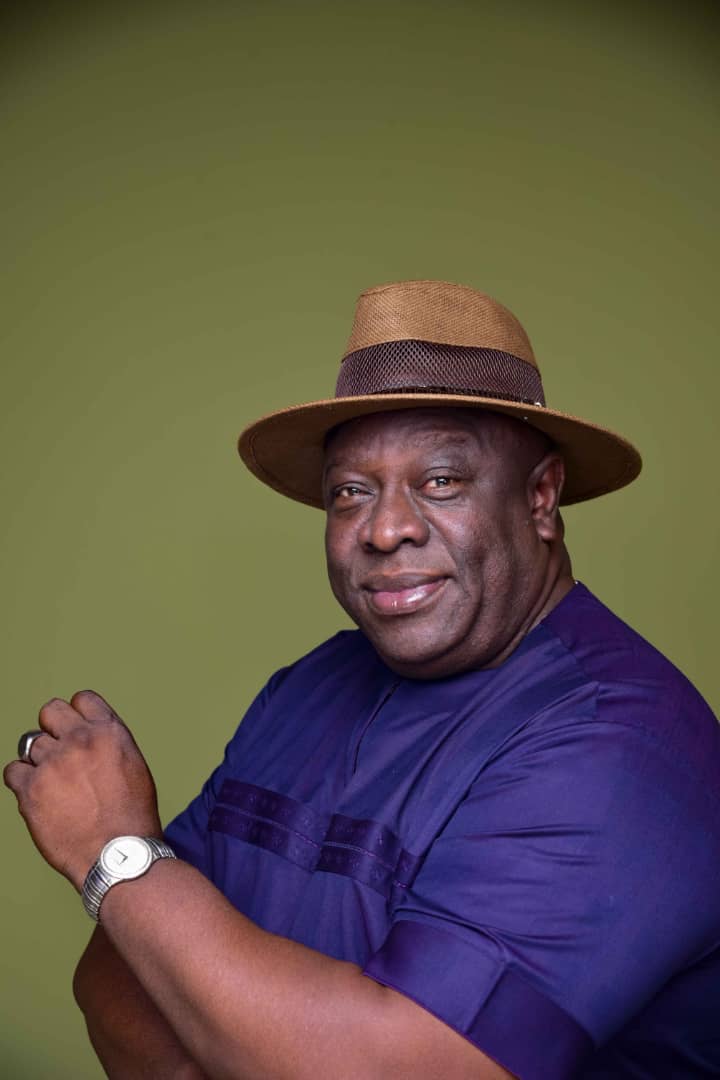 Majemite described Senator Ayu as a thorough bread political titan with sound credentials capable of attracting more people to the party in the months ahead with a view to winning the Presidential Election come 2023. A development, which Majemite says will put Nigeria on a new path of growth and take Nigeria from the quagmire it is presently.

Majemite who equally commended Senator Ifeanyi Okowa, Governor, Delta State for the victory recorded with the just-concluded election of national officers of the PDP, called on all PDP members to work for the return of PDP at the centre come 2023.

Fred Majemite, the frontline Governorship Aspirant in Delta State also congratulated Anyanwu, Amori and other national officers for their victories. He expressed confidence in the abilities of the new national officers to take the PDP to greater heights.

” Now that we have unanimously elected a new Chairman for our great party, the PDP alongside other national officers, this is the time to give them all the needed support so that they can lead us to victory in the 2023 general elections,” Majemite, the frontline Governorship Aspirant noted.

Ayu, a consensus candidate for the position, was elected at the party’s national convention held on Saturday at Eagles Square in Abuja.

Iyorcha Ayu takes over the leadership of the main opposition party at a crucial time as the party hopes to retake control of the Federal Government in 2023.