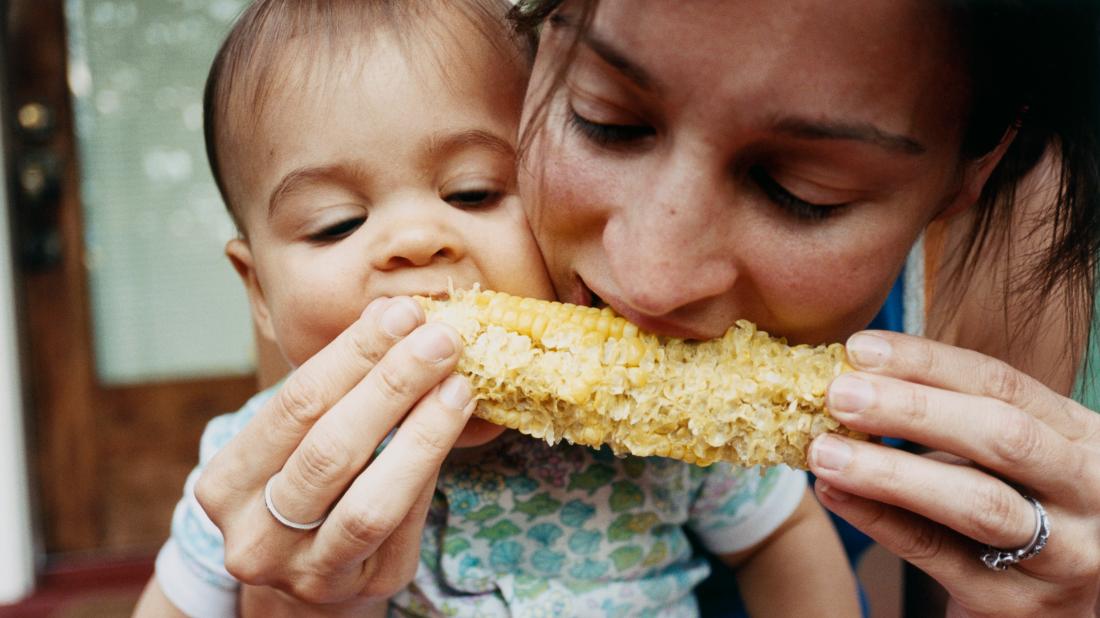 Statistics shows that Nigeria produces the largest maize in Africa with eight million tons per annum.

The grain can be used to prepare different foods such as pap, snacks, pop corn among others.

Maize is rich in Vitamin A, C and E, carbohydrates, essential minerals, folic acid, high fiber and nine percentage of protein as confirmed by a dietician with the Ekiti State University Teaching Hospital, Mrs. Tolulope Akintomide.

Similarly, a farmer in Ilawe-Ekiti, Mr. Olubunmi Ojo who highlighted the steps of maize farming to include preparation of soil, sowing, irrigation, harvest said it takes about four months for maize to be ripe for harvest.

Mr. Olubunmi explained that inadequate of rain and climate change could cause low production of maize.