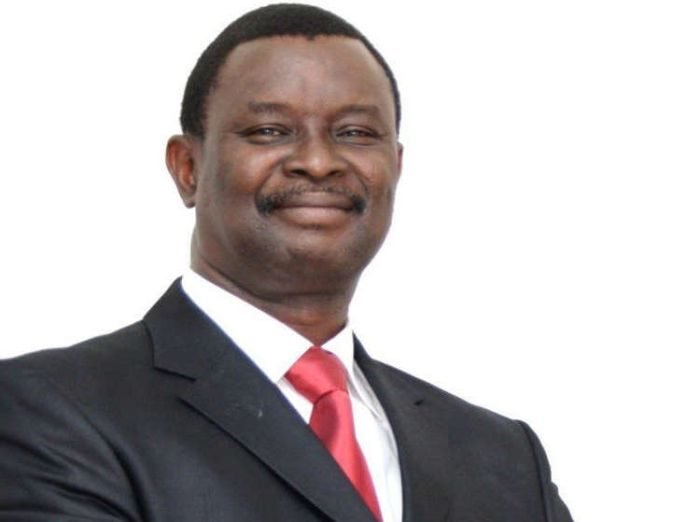 Joshua Mike-Bamiloye, son of popular Mount Zion Faith Drama Ministry founder, Mike Bamiloye, is facing an online backlash after saying in a tweet that the American comedy series , “Luficer,” is part of the devil’s agenda to win souls to hell.

Joshua on Monday commented on his Twitter account @jay_mike, that the popular series, whose fourth season was released on May 8, literally had the devil in the details.

“There’s a show called Lucifer Azin the devil o lol, and you, knowing how captivating foreign series can be, You still watch.

“Now you love the character; Lucifer, Like Jack Bauer and somehow you think, the devil isn’t winning your soul over…”, he tweeted.

The tweet, which has since attracted mixed reactions on social media, is trending with 472 retweets and 690 likes at the time of filing this report on Tuesday.

Following the immediate backlash from Twitter users , Joshua, on Tuesday, responded to his initial tweet which read: “This tweet really exposes how bad things have gotten. Satan is far more smarter than we think. It’s not just sitting around waiting for rapture to happen.

” He’s turning as many hearts as he can to himself using MOSTLY the media. It’s the easiest most subtle way for him.

“That being said, this isn’t to scare us, but to remind us to stay vigilant, wise, keeping our hearts and spirit on what glorify God. We are more than conquerors in Christ Jesus.”

Reacting to the controversial tweet, @TheFavoredWoman, commented: “Your dad’s poorly researched, badly scripted and low budget attempt at movies didn’t do Christianity any favors either.

Another user, @KhamsObaje, responded to the controversial tweet saying “Abegi! It’s not that deep. I guess you haven’t seen a single episode of the show. Depending on what content you desire in TV, I find it entertaining . Anyone who’s gonna admire and idolise the devil will do it unaided, not from watching LUCIFER abeg.”

However, @solaadio who favoured Joshua’s comment on Lucifer said: “Agbara-Nla saved my marriage from being attacked by an ayamatanga. Please add my name to the list of testimonies of your father’s ministry. If I didn’t watch that movie in Lagos, i would have been clueless and naive and destroyed.”.

Another person, @babsacademy, also tweeted,” This may be an unpopular opinion but you’re definitely correct. There’s an agenda behind almost every book on the shelf now, song on the radio, and movies on the screen.”

The News Agency of Nigeria (NAN) reports that Leah Sharibu, Lucifer and Mount Zion were in the top three of Twitter trends as at the time of filing this report. (NAN)

Osinbajo frowns at bribes for licenses, passports, clearing of goods