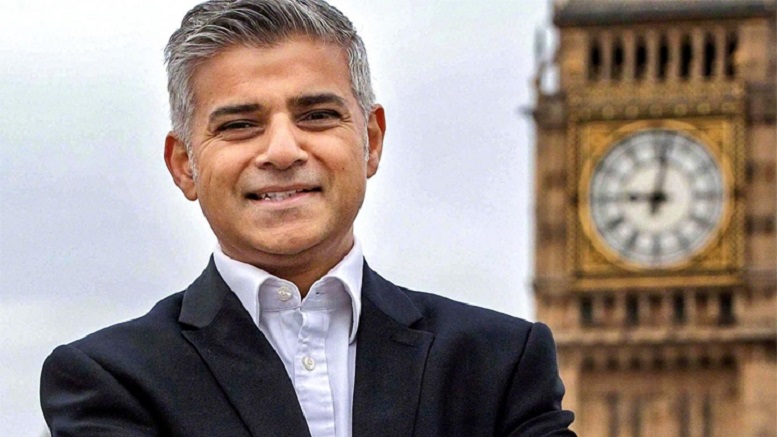 London Mayor, Sadiq Khan on Friday called for a fundamental overhaul of private rental market to bring rent control to protect the 2.4 million private renters in the UK capital.

Khan published a report on Friday to set out plans for reforming the private rent sector.

Average private rent for a one bed home in London is now higher than the average for a three-bed in every other region of England.

“It is time for private renting in London to be transformed. Londoners need fundamental change that is long overdue,’’ Khan said.

“Unlike other mayors around the world, I have no powers over the private rented sector. That’s why this landmark report sets out a detailed blueprint of what the government must do to overhaul tenancy laws.

And what powers City Hall needs from them to bring rents down,’’ the mayor said.

Under his rent control proposals, a new London Private Rent Commission would be established, with renters on its board, to implement and enforce measures to reduce rents and keep them at lower levels.

Other proposed measures include introducing open ended tenancies and ending no fault evictions.

Polling carried out by City Hall and YouGov in 2018 revealed strong support for rent controls in the capital, with over two thirds of Londoners surveyed in favor of the government capping the amount that landlords can charge people renting their property.

Rent control and stabilisation can take many forms around the world.

For instance, Berlin recently announced plans for a five-year rent freeze. In some New York City apartments, rents are capped by the NYC Rent Guidelines Board. (NAN)