Lockdown: No one has entered Nigeria through Oyo State borders – NIS 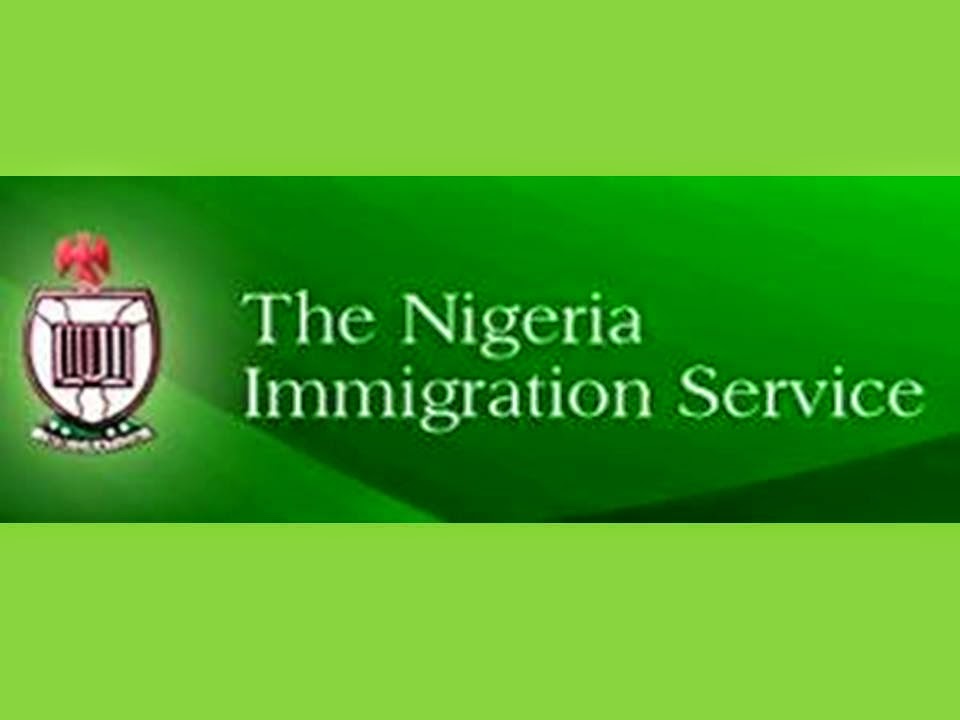 The Nigeria Immigration Service (NIS), Oyo State Command, says it is strictly enforcing President Muhammadu Buhari’s directive on total land border closure as no one has been able to enter or go out of the country through the borders in the state.

The command’s Public Relations Officers (PRO), Olufemi Adetunji, said this in an interview with the News Agency of Nigeria (NAN) on Tuesday in Ibadan.

Adetunji said that the NIS Comptroller in the state, Saley Abdulllahi, just returned from a tour of all the borders in the state to ensure that there was full compliance with the president’s directive.

He said that the visit was also aimed at motivating the officers and further educating them on the need to prevent the spread of coronavirus in Nigeria.

The spokesman said no one was allowed to gain entrance or go out of the country through Oyo State borders since the government’s directive.

He said that officers and men of the command were on 24 hours patrol of both the legal and illegal border routes in the state.

“One or two people that wanted to come in or go out of the country through the state land borders were sent back. Some took to their heels on sighting the officers and men of the command.

“We don’t need to arrest them; we just send them back immediately to prevent the spread of the virus in the country,” Adetunji said.

He said that all the land borders in the state had been closed to ensure that no foreigners or immigrants passed through them.

Adetunji said that the command had deployed patrol vehicles and motorcycles in addition to the joint patrol earlier initialted by the Federal Government.

He said the joint patrol comprised Customs, Department of State Services (DSS) and Immigration, among others, to ensure no foreigners entered the state.

“The officers while working during this period are also following the guidelines on COVID-19 to avoid being infected with the virus.

“So far so good; none of the NIS officers in Oyo state has been infected with the virus.

“I urge Nigerians to obey the directives and as well follow the guidelines against COVID-19 so as not to be infected or spread the virus. It is when you are alive that you can pursue your businesses.

“If people are allowed to move around and are infected with the virus, we may not be able to curb the situation,” he said (NAN)