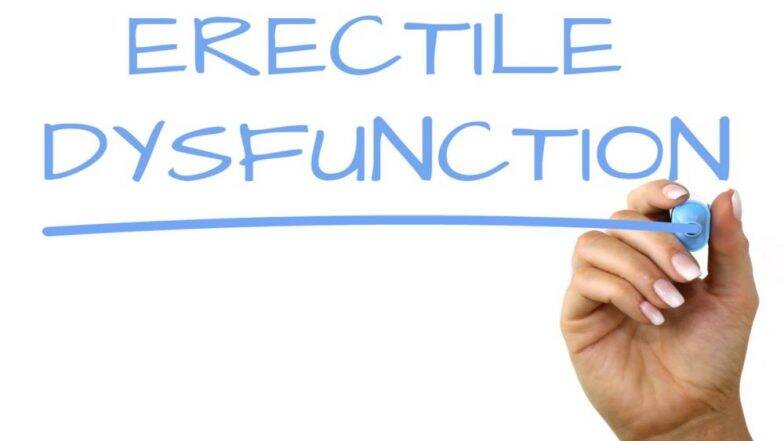 Odiegwu, the Chief Medical Director of a private hospital in Abuja gave the advice in an interview with News Agency of Nigeria (NAN) on Friday.

He said that to live healthy meant to eat well and exercise regularly.

Odiegwu said that the advice became important to enable men to guard against bad lifestyles that caused erectile dysfunction.

According to him, 50 per cent of men over the age of 40 years will suffer some degree of erectile dysfunction.

Erectile dysfunction is a situation where a man is unable to attain an erect penis that is rigid enough for sexual penetration or sexual satisfaction.

He said “people with certain illnesses like diabetes and hypertension are susceptible to erectile dysfunction. Moreso, stress, eating habits and certain drugs can cause it.”

He said erectile dysfunction was not curable except its cause was identified, but it could be managed.

He advised men who detected weak erection early to seek medical help, noting that “any man with some degree of erectile dysfunction should watch out for signs of heart attack.” (NAN)

Lagos boat mishap: All bodies recovered, handed over to relatives-LASWA