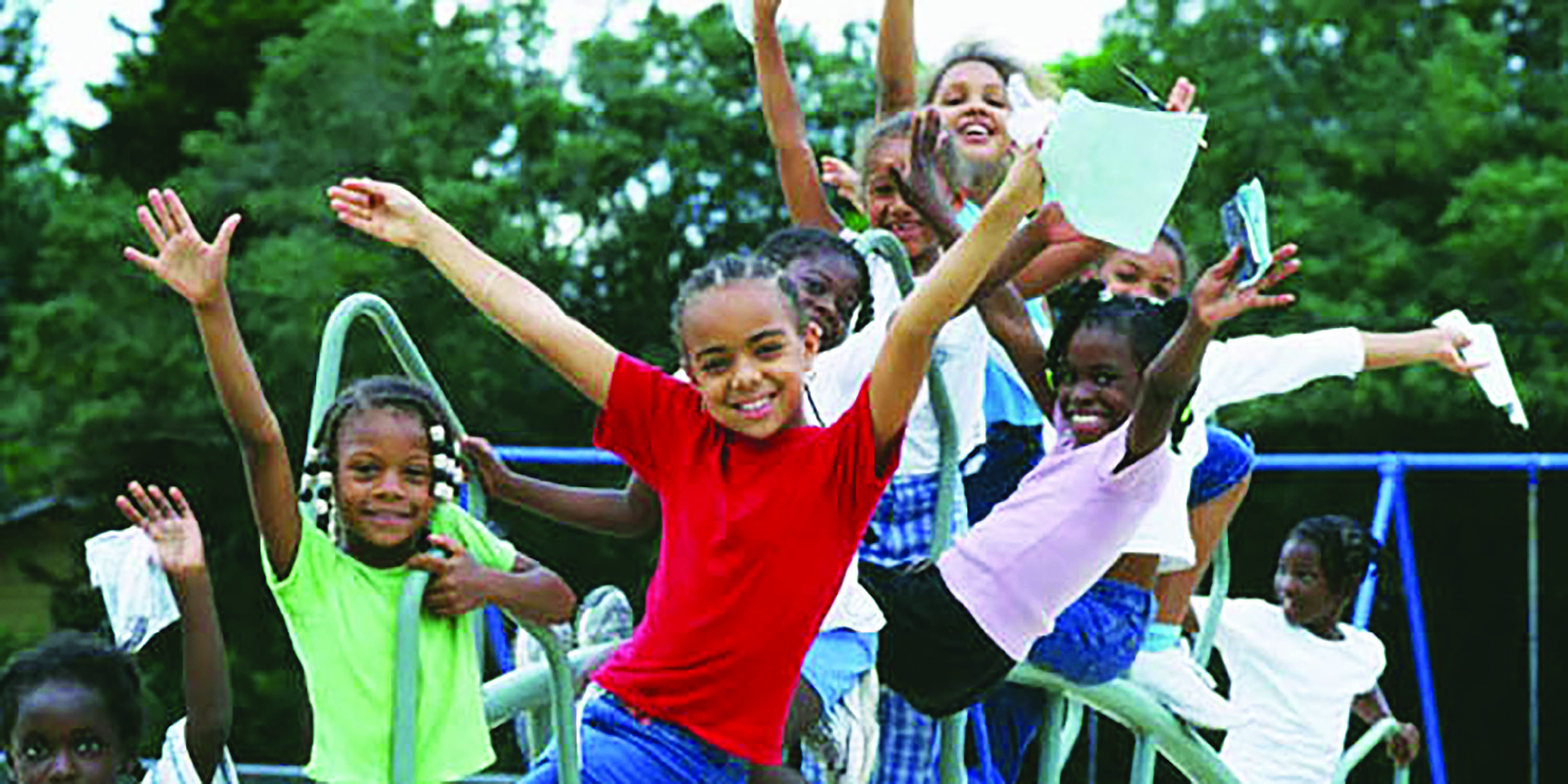 It was the children’s day party celebration put together by the Leadership Foundation for Girl child and Women, a Non-Governmental Organisation founded by Mrs. Viola Okoro. Viola and I struck a friendship some years ago. The genesis of the friendship is a story for another day.

Her passion about the initiative is amazing. The determination and zeal with which she carries on with every project is truly inspiring. She sleeps and wakes up talking about how best to impact on the girl child. I admire her strength of character and doggedness.

So, it was the May, 27. And she had put everything in motion to celebrate it for the children. Her idea of celebration was different, this time. It was organised primarily for street kids.

I went for the event, as usual to give her moral support and encouragement. The event, which held outside the premises of Ronik Primary school, Ejigbo, had all the trappings of an elitist event.

There, as I walked into the venue, I saw a pretty little girl of about four years. She was beautifully clad in a pink top worn over a pair of blue jeans.

She is Chisom Illoh. She was the first child to arrive the venue. She came in company with her mother and her younger brother.

Her charge was to clean the chairs. She could have refused and run off to play around the venue but, surprisingly, she heeded the instructions of her mother. The chairs were not actually dirty. They only needed to be dusted. And that was exactly what the little Chisom was engaged in. The seriousness with she carried on with this duty could be compared to anyone whose services were engaged for financial reward.

As I approached her, she looked up like an intruder was about to stop her.

“Hello, little lady”, I called out. “Good morning. What are you doing here?”

“I’m keeining, (cleaning) the chairs.” Holding the small rag firmly, she instructed me to wait until he finished.

“Ahhh, you are keeining the chairs? I hope they will pay you for this job?”

“How will they pay you?”

“And you are working? Who are you working for?”

She stopped briefly and pointed her tiny hands towards a matronly-looking woman, carrying a baby. The woman, I later understood was her mother. She was in charge of the decoration. I could see her, too working hastily to meet up with the deadline. She had various colours of ribbons and all other decorative pieces too.

Mrs Illoh called out many times to her little girl for assistance. She wanted the ribbon, which had rolled far off from her, and Chisom ran to get it for her.

I watched this four-year old closely and saw an uncanny sense of duty and responsibility, even at that age. She simply stole my heart

In admiration, I went to her when she had finished dusting and cleaning.

“My name is Chisom.”

“Who brought you here?”

Again, she pointed towards Mrs. Illoh, who had finished too, and was feeding her younger child.

“My friend”, I turned to the little girl, nobody should cheat you ooo because you have actually worked more than many people here.

“Chisom, my love, do you know that you are an assistant decorator of this venue? I am so proud of you and it’s a privilege seeing you” I told her. Whether she understood what I said was a different thing. It was an uncommon sight to see a small girl of that age exhibit such level of responsibility.

And the party kicked off with kids coming from far and near. It was a jamboree. They danced, played games, sang and won prizes too. It was fun for them. And I can proudly say that the aim was achieved. Every child than came went home with gifts.

For me, Chisom Illoh was the star of the day. I saw hope of a brighter tomorrow in her. I saw a high sense of duty from her. She proved to me that all hope is not lost for the next generation.

Why you need to exercise daily

I want to be a footballer like Messi –Alayaki