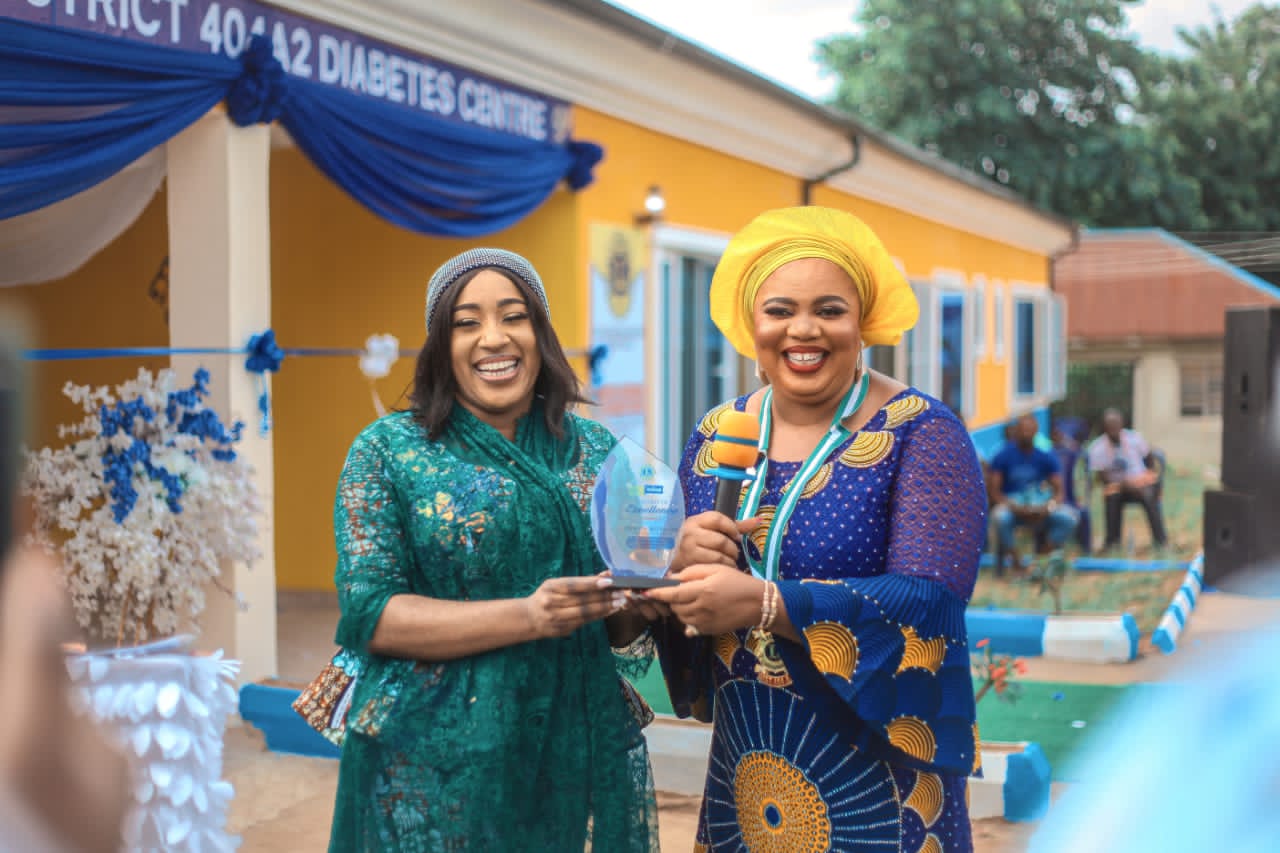 World’s biggest humanitarian organization, Lions Club International continued to uphold its pledge to better the lot of humanity with the recent donation of an ultra-modern diabetes screening and treatment centre. The facility, located inside the General Hospital, Igoli, in Ogoja LGA of Cross River State was commissioned on July 22, 2022, at a ceremony attended by government functionaries, including Dr David Ushie, the Special Assistant to the Governor on Health, the Permanent Secretary at the State Ministry of Health, Dr Iwara Iwara, the Medical Superintendent (of the centre or State Ministry?) Dr Ben Ajogbor, and the leadership of the traditional institution, notably, His Royal Highness Buturu Peter Ejue of Idum Mbube.

The medical facility, whose foundation was laid on September 16, 2021 by the former Cross River State Commissioner of Health ( and presently the National Women Leader of the
All Progressives Congress (APC)), Dr Betta Edu, was completed in record time of nine months and was originally scheduled for commissioning on June 23, 2021.

The importance of the new medical facility cannot be overemphadize given the devastating effect of diabetes around the world, especially in Third World countries.
Diabetes over the years has become a silent killer, which, according to the World Health Organisation (WHO), has caused not less than 1.5 million deaths globally. 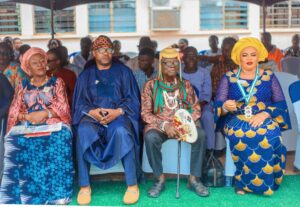 Over the years, Lions Club International has remained steadfast in its commitment to ending hunger, eradication of blindness and pediatric cancer and diabetes. In pursuit of this self-assigned noble mandate, Lions Club District 404A2 had embarked on the mission to provide a fully furnished building for the sole purpose of addressing issues relating to Screening and Treatment of citizens faced with diabetes, which in the past decades has become one of the killer diseases taking a toll on human lives.

The project executed and handed over to the management of the General Hospital in Ogoja is a major boost to the effort of both federal and state government to improve the health condition of the people of Cross River State in particular and Nigerians in general. 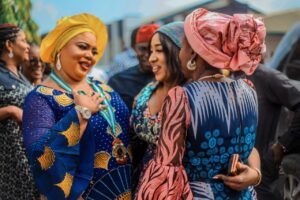 Built on 885 square metre of land,the ultra-modern Diabetes Screening and Treatment Centre will provide affordable healthcare not only to indigenes of Cross River State, but will also benefit nearby states like Enugu, Ebonyi, Benue, and Akwa Ibom, as well as parts of the neighbouring Central African country of Cameroon.

The project, a partnership between Lions Club 404A2 and the Ogoja General Hospital, is consistent with the organization’s mandate of excellence through Service, according to Lion Obonganwan
Lynda Odu-Okpeseyi, the District Governor Lions District 404A2 for the 2021-2022 Lion Year.

Emphasizing Lions Club International’s tradition of humanitarian services, Odu-Okpeseyi noted: “For over a century of our service to humanity and mankind, the Lions Club has taken a pride of place as the world’s largest service organization with over 46,000 clubs and more than 1.4million members in more than 200 countries and geographical regions across the world.”

She further reiterated that Lions Club International in Nigeria has been at the forefront of impactful community service.
Aside from the newly donated facility, Lions Club International in Nigeria had built and donated other medical facilities such as the Diabetes Screening Center and a functional eye theatre, both at the University of Calabar Teaching Hospital, Calabar, Cancer Treatment Center at the University of Abuja Teaching Hospital, Gwagwalada, Primary Health Center, Atu Street, Calabar and the renovation of the Primary Health Center in Nsa Ewa, Calabar. Presently, the club is building a Primary Health Center in Edim Otop.

As Odu-Okpeseyi rightly noted, the project is a milestone for Lions Club in Nigeria, as it further reinforced its image as an organization committed to its responsibility to provide succour to the downtrodden.

The also underscored the salient fact of Lions Club tradition of working with local stakeholders and international facilitators to bring about life-impacting projects. This was clearly evident in the list of stakeholders commended for complementing the effort of Lions Club District 404A2 to make the project a reality. Leading the list was the Lions Club International Foundation (LCIF), members of Lions District 404A2 – Nigeria, the Cross River State Ministry of Health, Management and staff of the General Hospital, Ogoja, Ogoja. Other stakeholders mentioned included the traditional rulers council, parliamentarians, corporate organisations and donor agencies.
The turnout at the commissioning ceremony was symbolic of society’s appreciation of the landmark project. 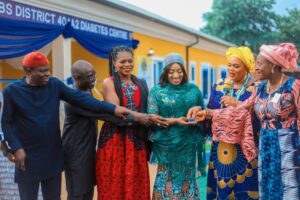