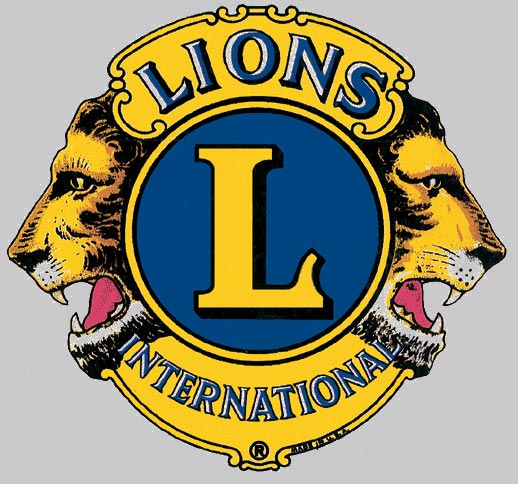 The Lions Club International, Nigeria, has finalised and fine-tuned plans to celebrate corporate colossus and doyen of the accounting profession in Nigeria, Sir Akintola Williams, who was 100-years-old on August 9, 2019.

The club disclosed this, in a press briefing held, on Saturday, August 3, at Academy Inn, Lateef Jakande Way, Ikeja, Lagos State, where the top echelon of the organisation gathered including the governors of the four districts that constitute Lions Club International in Nigeria.

Abiodun Adediji, council chairperson (2019/20) Multiple District 4040, Nigeria, who described Williams as a man of many parts said, “We don’t want to wait till he dies before we celebrate him. He brought Lions Club to Nigeria. He was the first chartered accountant in Nigeria; and at 100, we feel he deserved to be honoured having lived all his life to help humanity.

He further avowed: “At 100, years, he is still the supporting pillar of Lion’s Club in Nigeria; he is still strong in intellect and his contributions to the Nigerian society. This occasion calls for thanksgiving and merriment.”

Born August 9, 1919, Williams was the first African to qualify as a chartered accountant.  His firm, Akintola Williams and Co., founded in 1952, grew organically and through mergers to become the largest professional services firm in Nigeria by 2004.

In his decorated life, he participated in founding the Nigerian Stock Exchange (NSE) and the Institute of Chartered Accountants of Nigeria, (ICAN).

During a long illustrious career, he received many honours including the Nigerian government’s OFR (1982) and Commander of the Most Excellent Order of the British Empire (1997) “for services to the accountancy profession and promotion of arts, culture and music through the Musical Society of Nigeria.”

Lions Club International founded, in 1917, is the world’s largest humanitarian club organization, Akintola Williams, together with 23 others, founded the Doyen Lions Club on Dec 21, 1964.

It is fitting, therefore, that his milestone year coincides with the independence of the Africa region as a Lions Club International constitutional area in April 2019.

The region was hitherto part of the ISAAME (India, South Asia, Africa and the Middle East) bloc.

According to the chairman of the Organising Committee for the 100 Years Celebration of Akintola Williams, former Minister of Aviation and ex-managing director, Nigerian Airways, Air Vice Marshal Anthony Okpere (rtd), a series of activities have been lined up for the occasion, the grand finale of which will hold in Lagos.

“The first week of September has been slated for the celebration by Lions Club. Specifically, September 7 has been earmarked by the club to celebrate the Centenarian, aside from the regular family celebration.

“It is going to be two to three hours action-packed celebration where Lions Club members will come dressed in their yellow jacket, dance, eat and pay encomium to him for what he has done,” Okpere told The Nigerian Xpress.

The September 7 fete, he said, will hold either at Metropolitan Club or NAF Officers Mess, both on Kofo Abayomi Street, Victoria Island, Lagos.

There will also be a step-up in the services offered by the club to the society in the coming weeks (such as seamless free eye screening) to commemorate the occasion. However, specific undertakings are in the works for the landmark event.

“A new secretariat, currently under construction, will be named after Sir Akintola Williams in Lagos once it is completed,” disclosed Samuel Ekpuk, the Area Leader, Global Action Team, Lions Club.