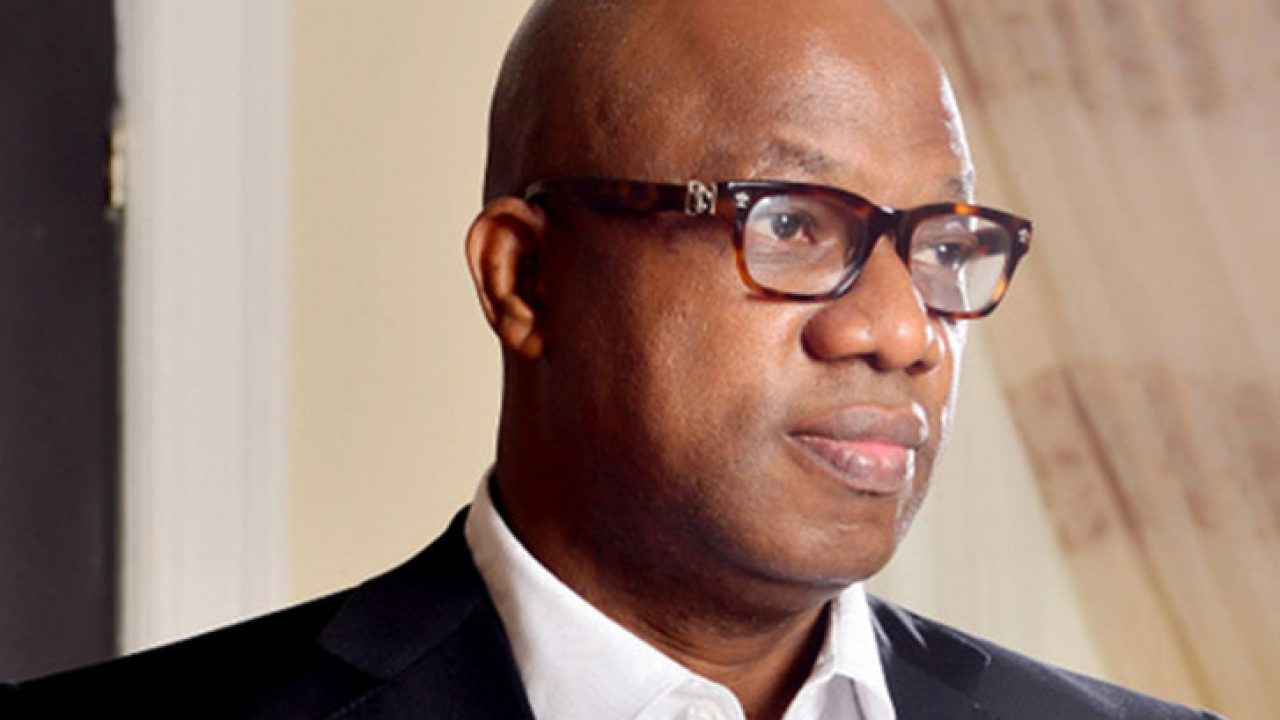 Ogun State Governor, Prince Dapo Abiodun has advised Nigerians to uphold the virtues of patience and forgiveness in their interaction with others in the society.

Governor Abiodun gave this advice in Iperu-Remo, at the 2020 Universal Week of Prayer, organised by the Christian Association of Nigeria (CAN), Iperu-Remo Chapter, saying such behaviour were signs of total surrender to God.

According to him, “if there is no test, we can’t get testimonies. Patience and obedience have done many good things in my life and God has been kind to the people of Iperu, Remoland and the entire State.

In a statement signed by the Zonal Information Officer, Sagamu Local Government Area, Mrs. Olusola Ayoola, said, the governor urged the people to have faith in God and be ready for tests, noting that, not responding to various attacks by his opponents during the electioneering campaign in the run off to the 2019 gubernatorial election, gave him victory at the pool.

Abiodun who donated a sum of N1 million to the organiser of the programme, appreciated the Christian body and traditional rulers in the State for their prayers and support, promising to govern with the fear of God.

Earlier in his welcome address, the CAN Chairman, Iperu, Sup. Evangelist Olawunmi Vincent thanked God for the grace given to a son of Iperu-Remo to govern the State, charging him to continue to administer in line with the fear of God.

In his sermon, Rev. Dr. Adekunle Taiwo who traced sources of anger to man and the devil, enjoined the people to run away from anger, as it was capable of ruining lives and bringing destruction to the entire city, urging them to surrender their lives to God and obey His commandments.

He said for man to live a life devoid of anger, he must learn to forgive, have personal relationship with God and be at peace with all men, saying that a man with unforgiving spirit could miss his destiny.