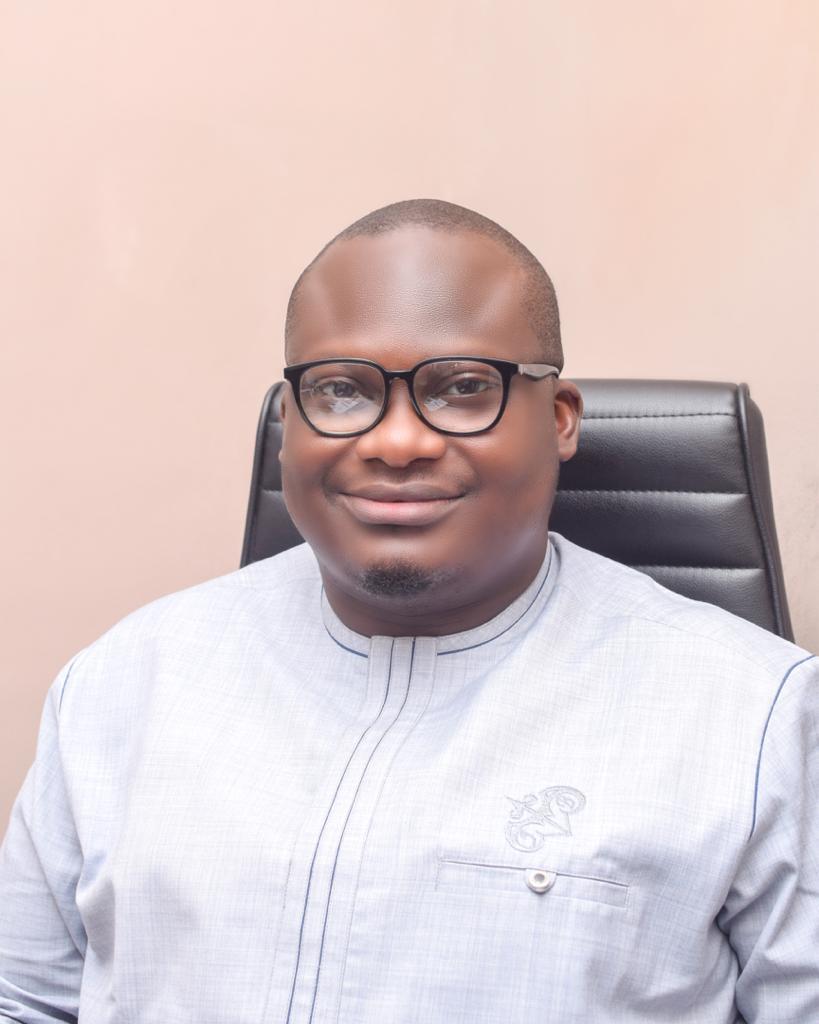 Managing Director of Lagos Waste Management Authority (LAWMA), Mr. Ibrahim Odumboni, on Monday, said the Agency has commenced fumigation of dumpsites in the state. starting with the Solous landfill at Igando.

According to him, the aim was to reduce health risks  to site managers and communities where the dumpsites are located.

In a statement by Folashade Kadiri, the Director, Public Affairs, LAWMA, quoted Odumboni to have stated that the fumigation exercise, which commenced on Sunday at Solous dumpsite, Igando, would be extended to other dumpsites across the metropolis.

“The goal of this exercise is to protect the public, and minimize the negative impacts of these sites to the neighbouring communities. Already, several mitigation measures have been put in place by LAWMA. These include, leachate and storm-water infrastructure, periodic capping of non-active sections, traffic management, monthly fumigation of the dumpsites and immediate environs”, the statement stated.

Odumboni expressed the agency’s  commitment towards protecting public health, and minimising the discomfort which might be caused by the dumpsites to neighbouring communities, adding that the agency planned to close the dumpsites in the near future.

He also appealed to residents to shun all practices capable of having a negative effect on the environment, such as indiscriminate disposal of waste and refuse burning, which was hazardous to public health.