Late Olubadan, an enigma has gone, says Sultan of Sokoto 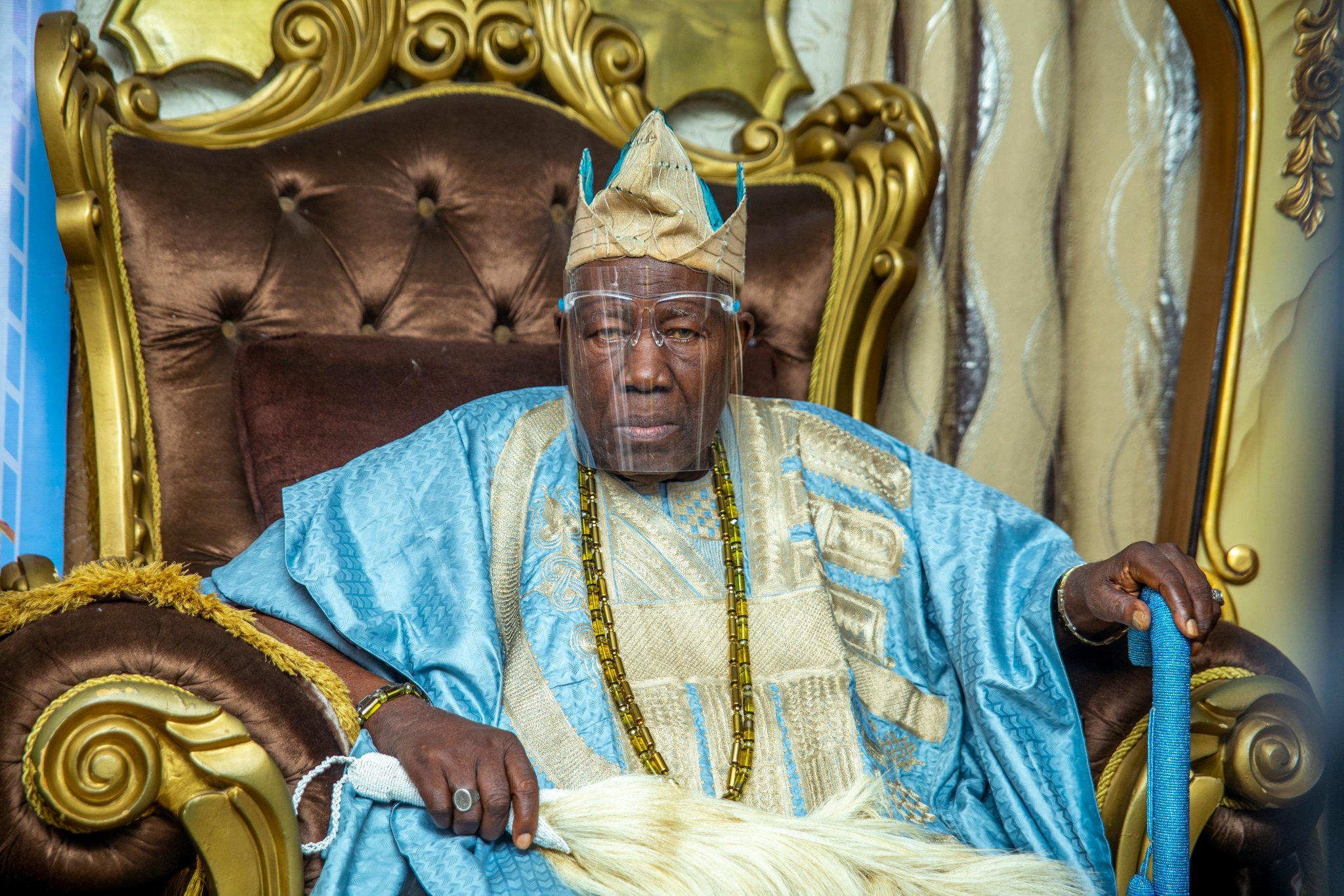 Sultan of Sokoto and President General, Supreme Council of Islamic Affairs of Nigeria (SCIAN), Alhaji Muhammad Sa’ad Abubakar, has extended his condolences to the government, the Olubadan-in-Council, the family and people of Oyo State, over the departure of Olubadan of Ibadan Land, Oba Saliu Adetunji, saying, “we have lost an enigma.”

The Sultan, in a statement signed by the Secretary to the Sultanate Council, Alhaji Sa’idu Muhammad Maccido (Danburam Sokoto), noted that the traditional institution in Nigeria will miss the visionary disposition of the nonagenarian monarch, who died in the early hours of Sunday, January 2, 2022 aged 93 years.

He expressed the delight that Oba Adetunji spent his quality life well on advancing the progress of his people, who he also motivated to be themselves and be part of the better Nigeria project for the good of all and sundry.

His words: “Recently, I was with the monarch at his palace in Ibadan. Today he is gone because we have no way of avoiding it as we come from Allah and unto him we will all return. We can only take our solace in the fact that he lived life for others to live and benefited many.”

The Sultan therefore prayed for repose of the king in Al-Jannah Firdaus, while asking the family and others he left behind to be granted the fortitude, courage and strength to bear the irreparable loss.