Lagos Trade Fair Complex to be concessioned, not sold – BPE 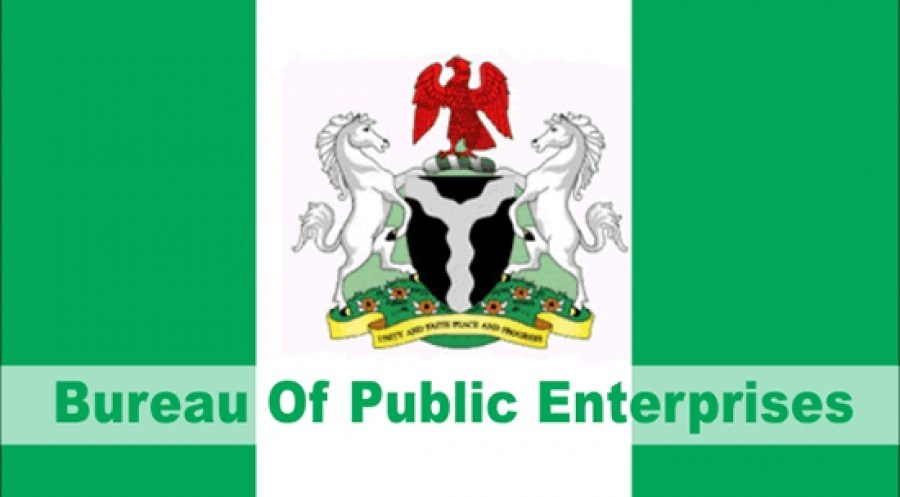 The Bureau of Public Enterprises (BPE) says the Federal Government does not intend to sell the Lagos International Trade Fair Complex (LITFC).

The BPE said that the Federal Government would rather concession the complex through a competitive transaction process.

Mrs. Amina Othman, the Head, Public Communications of the BPE, made this known in a statement issued in Abuja on Tuesday.

Othman said that the organisation’s attention had been drawn to the alleged closure of the complex by the Traders’ Associations operating in it and the protest by the said association over the purported sale of the complex.

“It is for this reason that the government has procured the services of Messrs Feedback Infrastructure Services to advise on the way forward for the proposed concession.

“It is apt to inform the public that the bureau on March 1, met with the entire Traders’ Associations to explain the essence of the planned concession,’’ she said.

Othman said that the bureau had on August 23, 2017, placed a Caveat Emptor in some national newspapers in the country over the complex.

Othman said that members of the public were at the time warned about any misconduct over the property.

“Any purported allotment, buying, selling, letting, leasing, charging and subdivision, construction upon or dealings in connection with the said property and parcels of land in any other manner howsoever without the written permission of the Federal Government represented by the BPE is unlawful, illegal, fraudulent and amounts to trespass.

“Any person (s) interfering with the said parcels of land stand to lose their money as the Federal Government through the BPE will neither honour agreements, contracts or arrangements entered into with person (s) purporting to have authority to transact the property and or parcels of land whether in the manner described or in any other manner whatsoever nor will it re-imburse any monies paid in respect of such transaction,” she said.

The Bureau, however, reiterated its willingness to collaborate with all stakeholders to ensure a smooth and successful completion of the transaction and appealed for cooperation from them.

The BPE was created through the Public Enterprises (Privatisation and Commercialisation) Act 1999, to diversify the economy and strengthen the private sector as Nigeria’s engine of growth and economic driver. (NAN)