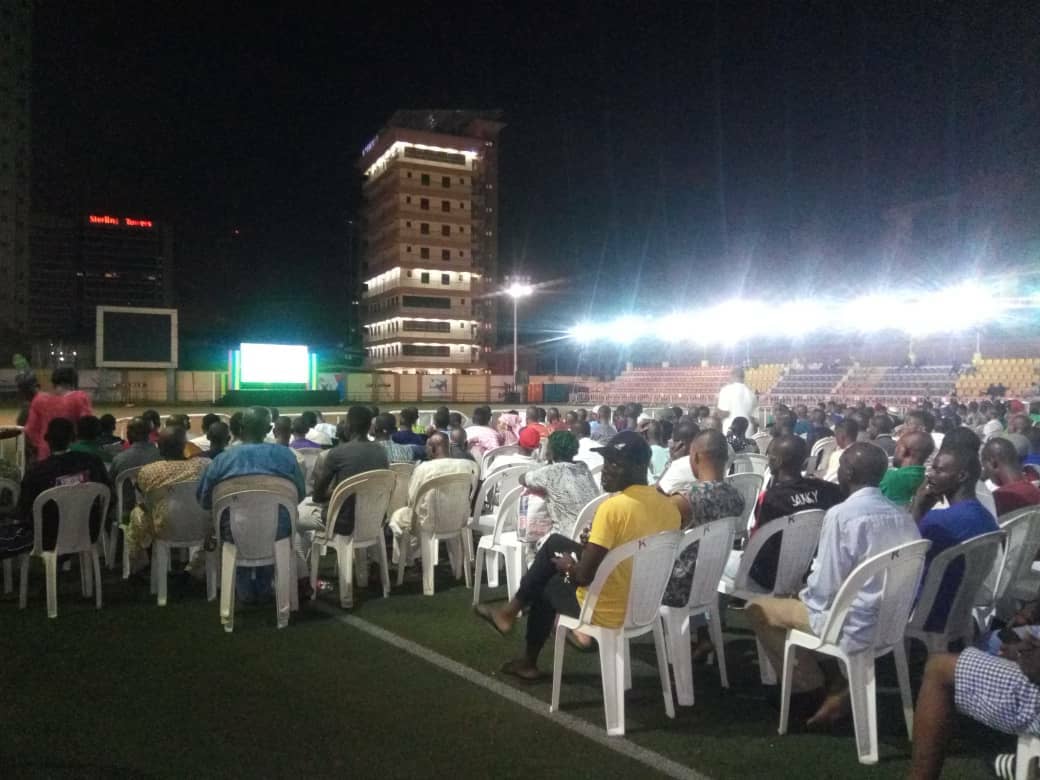 In fulfillment of Governor Babajide Sanwo-Olu’s commitment to engendering community engagement, Lagos For-All and Unity among Lagosians regardless of ethnic and religion background, the Lagos State Government has concluded plans to beam live matches of the 32nd edition of the 2019 Africa cup of Nations (AFCON) at designated viewing centres across the city of Lagos through ‘LAGOS ISSA GOAL’ initiative.

Put together by the state government through the Lagos State Sports Commission in partnership with Slimburg Ltd (the official partner/agent), Egypt 2019 Live in Lagos underscores the influence of sports in community engagement and nation-building.

Governor Sanwo-Olu has continued to thank and appreciate Lagosians for their overwhelming support and unwavering steadfastness during the last general elections and has pledged to uplift the fortune and impact of sports “For a Greater Lagos.”

With twenty-four (24) Africa nations and best of African players on parade, 2019 AFCON Live in the city of Lagos promises to be a 29-day of unforgettable football experience, full of maximum fun, comradeship and entertainment.

The 2019 Total Africa Cup of Nations will hold in four Egyptian cities – Ismailia, Alexandria, Suez and Cairo from June 21 to July 19th.

Adequate security, safety and traffic management will be in place before and during the 52 live games across the city of Lagos.

Iran says there will be no war with U.S States: IRNA