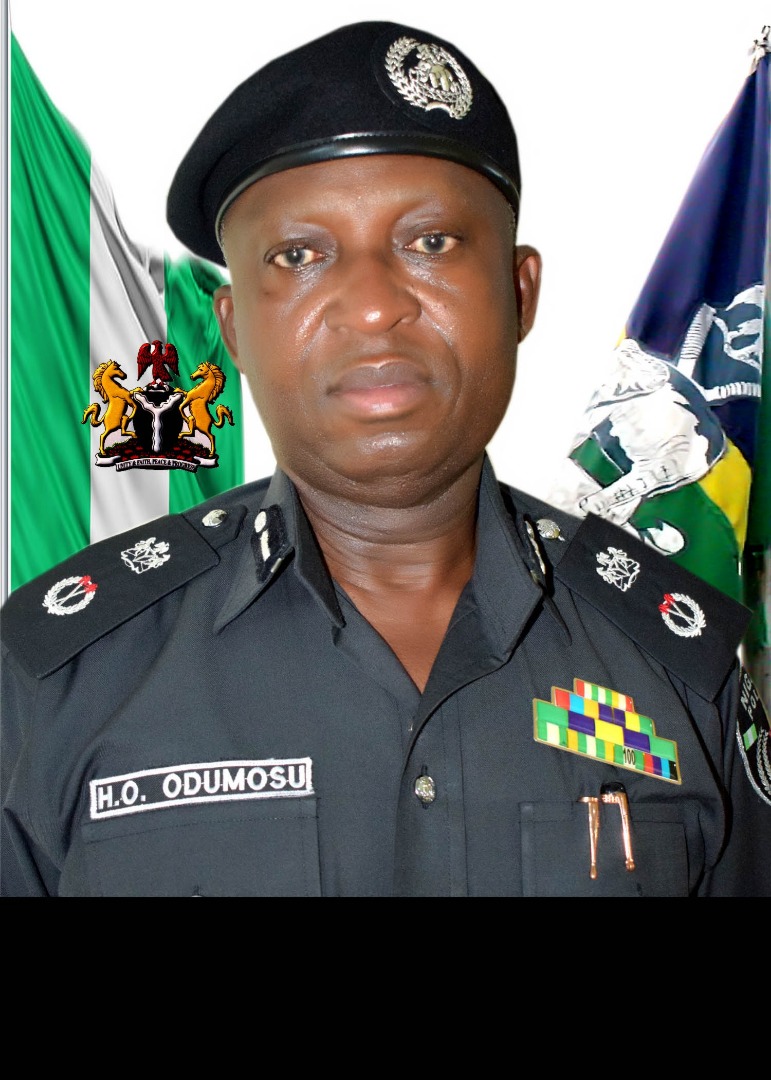 Concerned with the gridlock in Lagos, the State Commissioner of Police, CP Hakeem Odumosu, has directed the operatives of the Lagos State Environmental and Special Offences Agency (Taskforce) to clampdown on all violators of the State environmental and traffic laws, especially those impeding the free flow of traffic across the state.

Chairman of the Agency, CSP Olayinka Egbeyemi disclosed that the directive became imperative as a way of sanitising the environment and ensuring the free flow of traffic for all road users, stressing that the directive also empowered the Agency to clear all illegal traders, abandoned vehicles, roadside mechanics, miscreants, Okada and other activities constituting environmental nuisance across the State.

Egbeyemi noted that with many ongoing road rehabilitation projects across the state, there is an urgent need to create a free flow of traffic for motorists by clearing all obstructions on Lagos roads.

The Chairman, therefore, implored all illegal traders, roadside mechanics, Iron benders and owners of abandoned vehicles particularly those ones around Police Stations to vacate immediately as anyone caught during the enforcement would be severely dealt with in accordance with the law.

According to him: “The directive is to be jointly carried out with Lagos State Environmental Sanitation Corps (LAGESC) and the Lagos State Neighbourhood Safety Corps. Areas to be covered during the enforcement operations include Igando, Ikorodu, Ajah, Mile 2, Obalende, Oyingbo, Dopemu, Iyana-Ipaja, Agege, Ojota, Idimu, Yaba, Ikate-Elegushi, Apple Junction (Festac), Bogije area and Mushin.”

The task force chairman further revealed that the  Commissioner of Police had also directed all Divisional Police Officers to support the Agency operation.   Egbeyemi, however, enjoined members of the public to support the Agency by providing useful security information about criminal activities around them to security agencies through the Lagos State free Emergency Toll Lines 112 & 767.