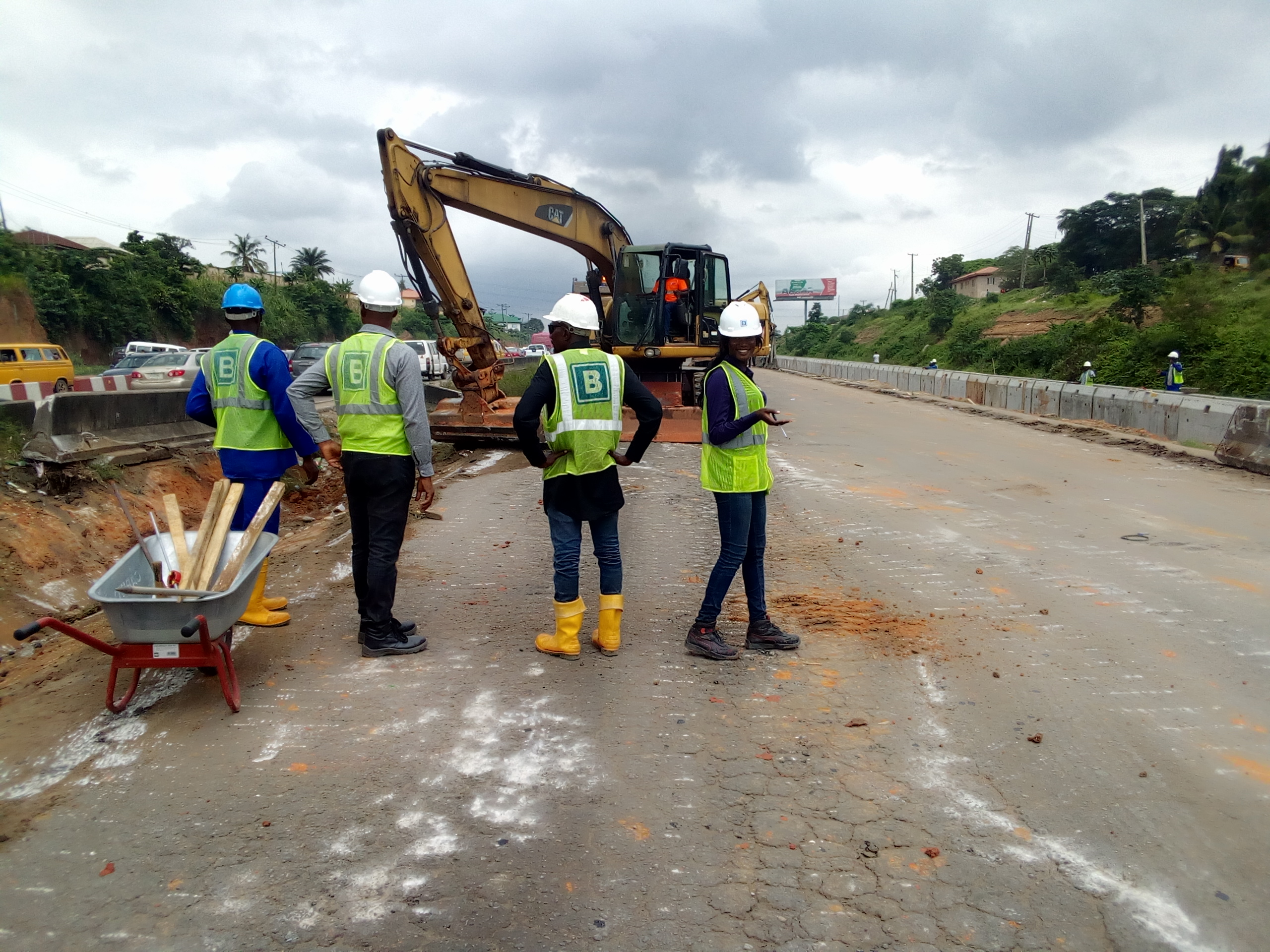 The Federal Ministry of Works and Housing on Tuesday vowed to seek immediate redress to traffic impediments as work continues on the ongoing rehabilitation and reconstruction of the Lagos-Ibadan Expressway project.

The News Agency of Nigeria, (NAN) recalls that a partial closure of the road for repairs on Monday saw the highway shut from Kara Bridge inward Ojodu Berger on the Lagos bound carriageway.

Mr Kayode Ibrahim, engineer supervising the project on behalf of the Ministry of Works while reacting to concerns raised by some road users told NAN that swift actions would be taken to avert gridlock.

In an early morning interview, some traders from Mowe market had told NAN that activities of Local Government officials collecting tolls from articulated vehicles on Kara Bridge worsened the gridlock. 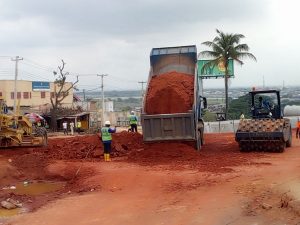 The traders, who were on their way to the popular Ketu fruit market, appealed to both the Lagos and Ogun State governments to seek alternative ways of collecting the toll during the construction to reduce hardship.

The road users and other motorists also called for strategies to reduce the number of pedestrians crossing the highway at the Isheri Junction intersection where the diversion merges with traffic on the Lagos side.

Reacting, the supervising engineer told NAN on site that all the necessary plans had been put in place for effective traffic management, but that the ministry was not aware of the activities of the local government officials.

“We are not aware that such happened, we will look into it and report back to the appropriate authority and we expect that actions will be taken so that we do not have any impediments around this work.

“Everybody should cooperate and work towards smooth rides so that the job is delivered on time as planned,”he told NAN.

He said that the ministry as always will continue to liaise with all government agencies on both the Ogun and Lagos end to ensure hitch free highway.

Ibrahim also said that the ministry will contact the FRSC and LASTMA on possible solutions to the pedestrian crossing on the highway.

He appealed to road users to obey traffic laws, be patient and maintain lane discipline around the construction zone to curb gridlock.

NAN reports that the construction zone was a beehive of activities when our correspondent visited the site.

Responding to the work on site, Ibrahim told NAN that high quality construction materials were being used to reconstruct the highway because of the huge vehicular volume on the axis.

“Usually, sub base materials, depending on the location, are lateritic; we use laterite or sand, but on this project, the design of the pavement structure is such that sub base is made up of 200 mm thickness of crushed rock to make it stronger,”he said. (NAN)