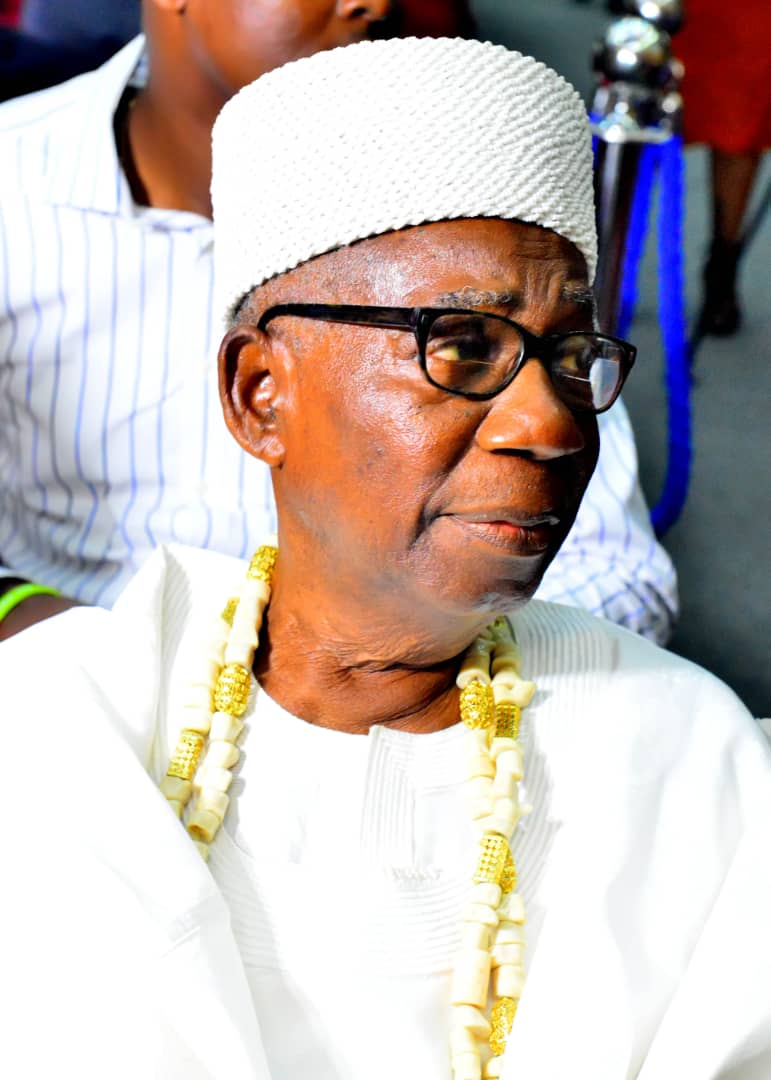 He was until his death on Sunday the traditional ruler of Afowowa Kingdom in Ewekoro Local Government Area of Ogun State. He was aged 86.

According to a family source who pleaded anonymity, his remains would be buried on Monday at his Yaya Abatan Street, Ogba residence according to Islamic rites.

The News Agency of Nigeria (NAN) reports that the deputy governor- elect has also confirmed the passage of his father.

In his verified Twitter handle@drobafemihamzat,Hamzat, the former Commissioner of Works and Infrastructure in the state, expressed gratitude to God for the life his departed father lived .

”Today, I lost my father, Oba Mufutau Olatunji Hamzat. I thank Allah, the most gracious for the life he lived .

”One of the greatest things a father can give his children is courage and belief in their dreams .

”Thank you father for believing in ours ”,he tweeted .

NAN reports that the late Hamzat was a member of the Governor’s Advisory Council (GAC),the highest decision making organ of the Lagos State chapter of the All Progressives Congress (APC).

He was also a prominent member of the party’s elders’ council in the state .

He was a former National Vice Chairman of the Alliance for Democracy (AD) before it morphed into Action Congress (AC), later Action Congress of Nigeria (ACN) and now All Progressives Congress.(NAN)