Lagos boat mishap: All bodies recovered, handed over to relatives-LASWA 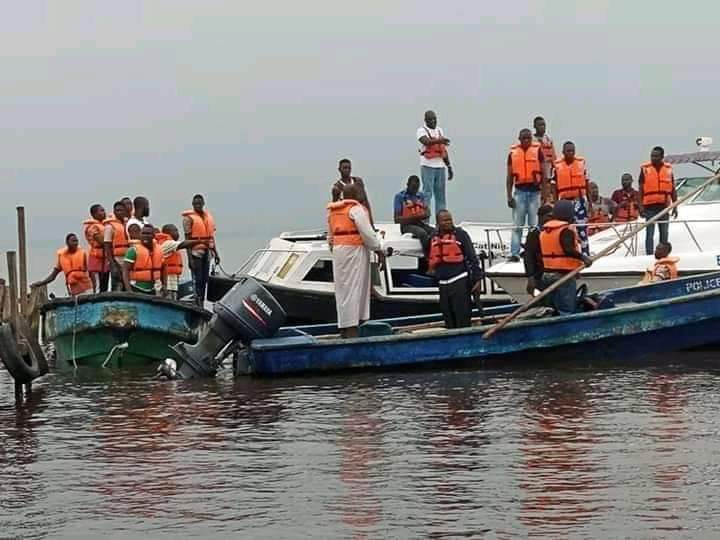 The Lagos State Waterways Authority (LASWA) on Friday said that all the bodies of June 29 boat mishap’s victims had been found and handed over to their relatives.

The Managing Director of LASWA, Mr Oluwadamilola Emmanuel told the News Agency of Nigeria (NAN) in Lagos that the corpses of the remaining five bodies found were also handed over to their families.

Emmanuel said that the rescue operations had ended while investigations continued to prevent recurrence of such unfortunate accident on waterways.

“All bodies have been recovered and handed over to their relatives under the supervision of LASEMA and the community leaders.

“This includes the remaining corpses which were outstanding. So, search and rescue has been concluded, while Marine Police continues its investigation,” he said.

The LASWA boss commiserated with the families of those who lost loved ones and the entire Ikorodu community on the boat mishap which occurred on Saturday at about 10p.m.

He said that the authority would continue to stay committed to ensuring safety across the entire waterways.

NAN reports that the boat mishap occurred mid-sea at about 10.00 p.m on Saturday, June 29, along Badore-Ijede Route with only three survivals.

The 20-capacity unmarked passengers’ boat with 60″Hp engine capsized after being hit by several waves enroute Egbin Jetty in Ijede, Ikorodu from a landing jetty in Badore-Ajah axis of Lagos.

LASWA’s on the spot investigation carried out revealed that the incident was caused by poor visibility on the part of the captain and the passengers not wearing life jackets. (NAN)