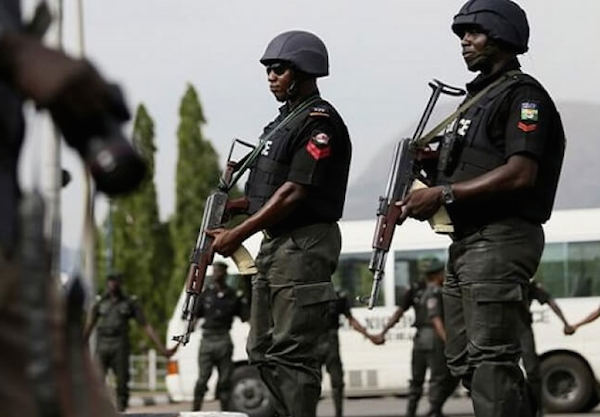 The Lagos State Police Command said it arrested 84 persons allegedly involved in violence during the just concluded All Progressives Congress (APC) governorship primaries in the state.

The state Commissioner of Police, Imohimi Edgal, told newsmen that the timely arrest of the hoodlums at various spots saved the state from what he described as `destructive violence.’

“I want to use this opportunity to thank Lagosians for conducting themselves peacefully during and after the recently concluded APC primaries which by all security indices was hugely successful.

“However, there were pockets of skirmishes in some parts of the state owing to the activities of thugs which were contained as soon as it began.

“In all, the command arrested a total of 84 thugs from various parts of the state,’’ the CP said.

In a similar development, 16 suspected hoodlums were arrested for damaging cars and looting shops at Ijora-Badia area of Lagos.

“However, operatives of the command led by CSP Indyar Apev rose to the occasion and arrested 16 of them at the scene.

All Progressives CongressLagos State Police Commandoperatives of the command
Share