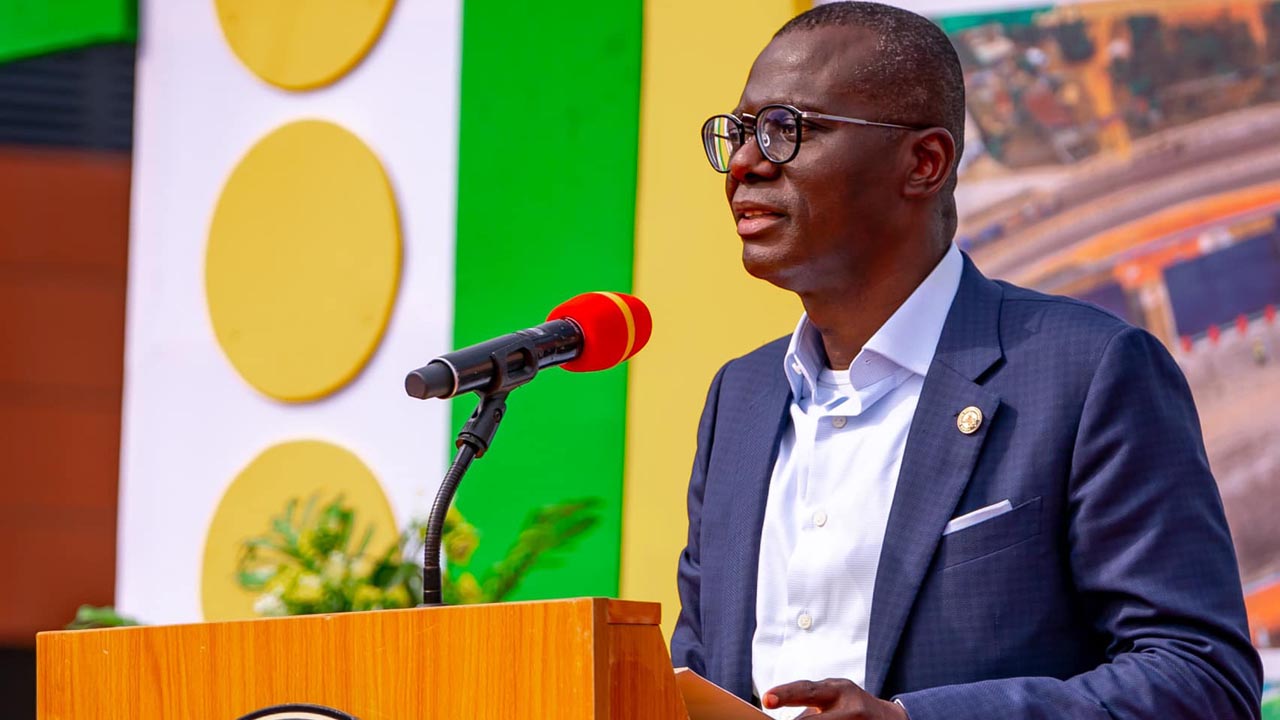 A pro-democracy and human rights group, Campaign for Dignity in Governance (CDG), has said it was patiently waiting for the time political parties would be anointing candidates before it would unveil it’s plans, assuring it’s support would go to a known performer.

Making the disclosure to The Nigerian Xpress, on Sunday at Ikeja, Lagos State, was the Co-Convener of the group Titi Akosa, who said, “our organisation has been monitoring the style of Governor Babajide Sanwo-Olu in Governance and think that the pendulum of our support is most likely to swing to his side.”

According to her, since his Advent in May 2019, “he has never for once failed our Integrity Test,” because of his constantly being in a hurry to develop Lagos and taking it to the next level of an enviable hieght of global standard.”

Against this backdrop, the Lady activist said though the group is apolitical, it is the collective responsibility of all well-meaning Nigerians to search for the best for the people, insisting such a vital duty should not be left to the whims and Caprice of the politicians alone.

Against this backdrop, Akosa urged all and sundry to be on the lookout to a avoid any act or conduct that can sabotage the good intentions of the good people of this country saying Governor Sanwo-Olu has used his performances as campaign agents for himself.

She therefore appealed to the people to maximize their support their support for Governor Sanwo-Olu and be vigilant against likely sponsored spoilers, pointing out that when crucial elections are around the corner, spoilers may likely want to strike.