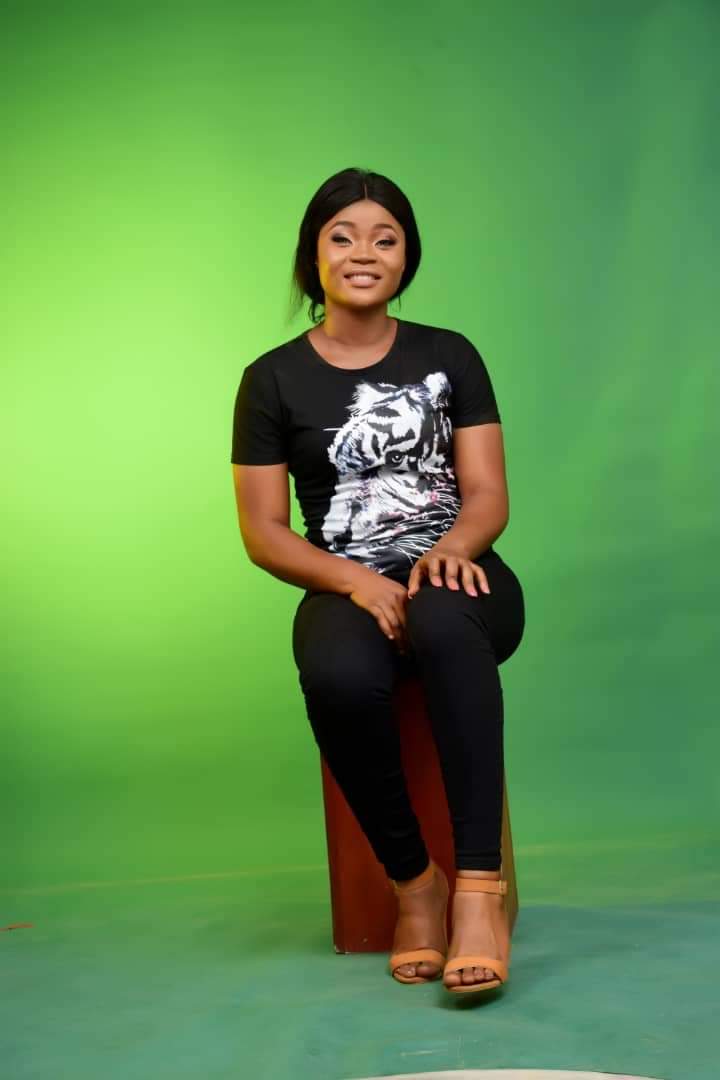 A 22-year-old lady, Soyebo Oluwakemi, has been declared missing by her family in Lagos State.

Oluwakemi, who works as a sales agent with Friesland Campina (WAMCO), makers of Three Crowns and Peak milk, was reportedly last seen, on Monday, June3, 2019, at about 8:ooa.m, when she reportedly left her family house at MTN Area, along Mile 2- Badagry Expressway.

According to her elder brother, Suliamon Adekunle, who spoke with The Nigerian Xpress on the development, Oluwakemi works at one of the company’s warehouses at Agbara, named Rasbak Essential.

In an earlier post by Adekunle on Twitter, he wrote, ” Tweeps, please here is my younger sister. She works as a sales agent of Wamco (Producer of Three crowns and Peak milk) at Agbara, she was last seen June 3, 2019 and has been reportedly declared missing too. Please help with any information on her whereabouts.”

Speaking further on how Oluwakemi went missing, Adekunle said, ” Normally, when my sister lives the house by 8 am for work, she returns by 8:30pm or latest 9pm. Sometime when the traffic is much, she would pass the night at her friend’s house at Agbara.

“But on Monday, when she left home and did not return, we thought she had gone to her friend’s house as usual. It was the next day when my mother kept calling her and no response that we knew something may be wrong.

“We called her place of work to know if she was there, but we were told she was not there. We contacted her friend who told us that they both parted on Monday night at about 7:30pm.

“According to her friend, after they left work on Monday evening, she accompanied Oluwakemi to a customer’s place to collect some money. They proceeded to her boss’s house at Alasia, to hand over the money.

“Her friend said that she saw her take a bike to Oka-Afo from Alasia at 7:30pm. She said she had tried calling her at about one hour later to know if she had gotten home, but Oluwakemi was not responding to calls.

“She told us that she also called the next day, but no response.”

The Nigerian Xpress learnt that the family had reported a case of a missing person at the Morogbo Police Division, as the search for Oluwakemi was still ongoing.

Obla’s trial: When the hunter becomes the hunted