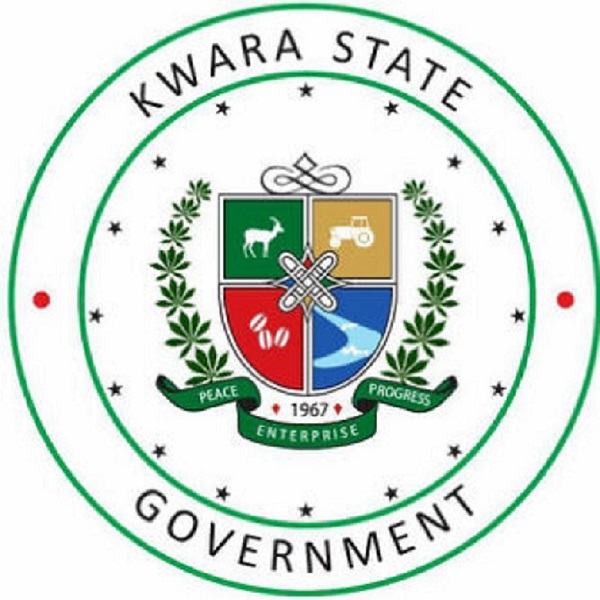 The Kwara State Government on Tuesday clarified that the state’s debt currently stands at N30.2 billion with a monthly repayment of N496 million.

The State Commissioner for Finance, Alhaji Demola Banu, told newsmen in Iiorin that this was contrary to some speculations.

Banu said that the repayment of N496 million was being deducted from the state’s monthly federal allocation, adding that the figure included a monthly deduction of N39 million as repayment for foreign loans obtained by the government in the 1970s.

Banu said that the Federal Government restructured the state government’s short and long-term bank loans to reduce monthly repayment, while the state also benefitted from a five billion salary bailout loan in 2015.

The commissioner said that the excess crude account loans were Federal Government-backed bank facilities which served as seed money for the Kwara state Infrastructure Development Fund (IF-K) and payment for ongoing projects in the state.

He said that the CACS and ABP were state-government guaranteed Central Bank of Nigeria (CBN) loans to farmers in the state. (NAN)