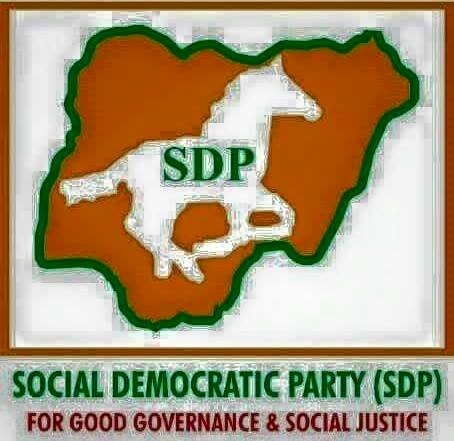 Dr Olajide Adebola, the governorship candidate of the Social Democratic Party (SDP) in Kwara State, has promised to grant full autonomy to the 16 Local Council Areas in the state, if elected.

Adebola made this promise on Thursday in an interview with the News Agency of Nigeria (NAN) in Ilorin.

The governorship candidate said that he would make governance at the local government level more accountable and accessible to the people.

He promised to revive the Local Government Administration System in the state to make them functional and viable.

“The local government is supposed to be close to the people and serve those at the grassroots.

“Unfortunately, this has not been the case in Kwara state because Local Government is dead in this state.

“I will revive the system to make it more accessible to the people living in the rural areas and stem urban migration,” Adebola added.

According to him, the current practice where local government funds are withheld by the state government is undesirable.

“A situation where local governments always run cap in hand to the state capital is unacceptable and detrimental to growth.

“One of my top priorities will be to revive the local government administration so that what is meant for them goes to them, to enhance development.

“That is the only way we can bring development to the doorsteps of the people.

“Currently, local government chairmen have no say in the management of their resources. This is not right and we cannot continue like this,” the SDP governorship candidate said. (NAN)